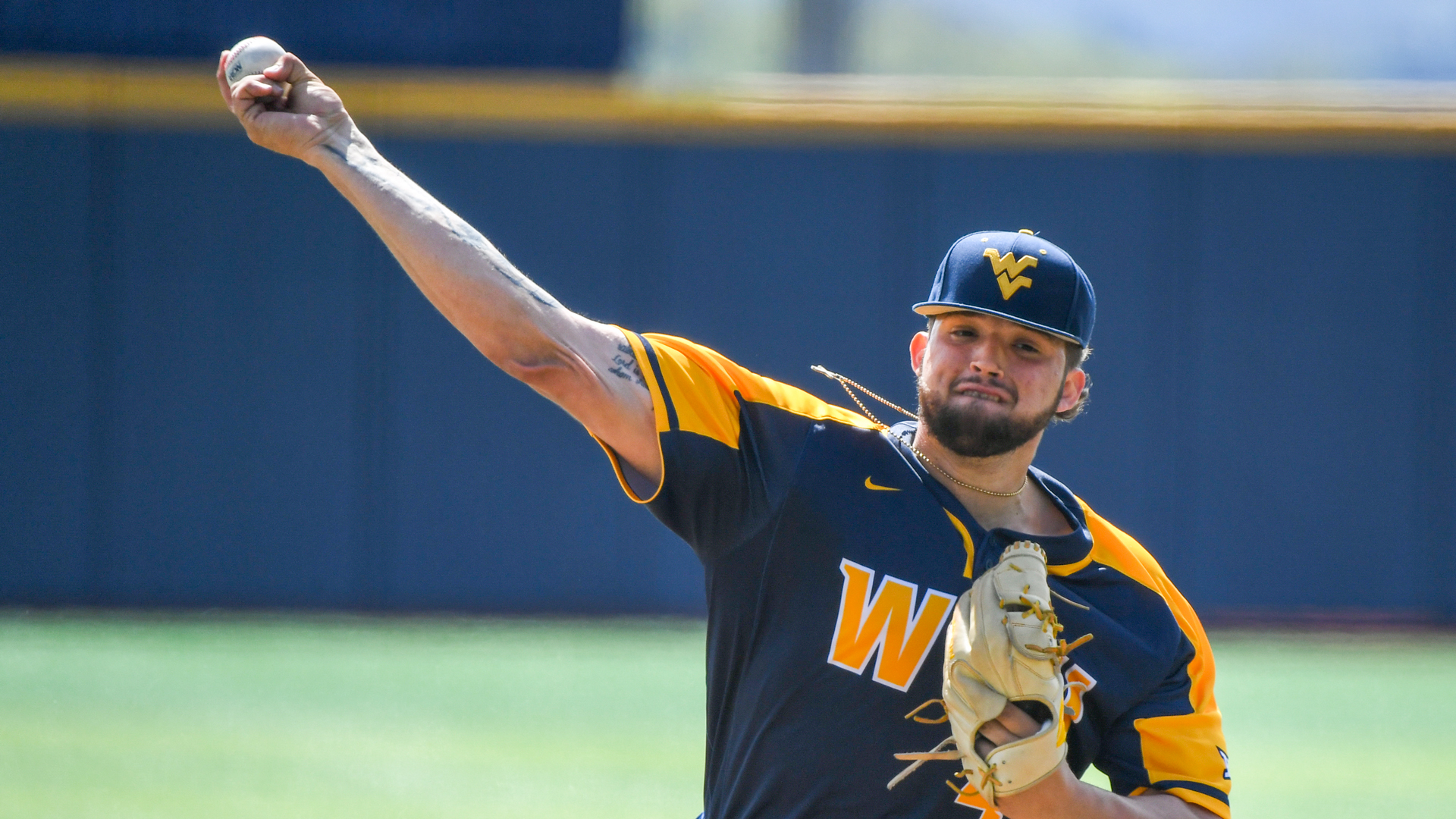 Despite Hosting Region, WVU’s Regional Opener Will Not Be Televised, Streaming Only

Despite Hosting Region, WVU’s Regional Opener Will Not Be Televised, Streaming Only

Despite the regional being in Morgantown, the West Virginia baseball team will open up against Fordham in a game that will be streamed on ESPN3 at 8 p.m. on Friday night.

The opening game of the Morgantown regional will be televised in the traditional manner. Duke takes on Texas A&M at 4 p.m. on Friday and it will be on ESPN2.

That moment when you hear your name called and see who’s coming to Morgantown.#HailWV #RoadToOmaha pic.twitter.com/EfuamCaiAY

If you have never used ESPN3, it would be a good idea to get things in place for your game viewing now. If you have a Smart TV, Fire Stick or Roku, you can download the ESPN app and log in with your cable or satellite credentials and watch the game. Chromecast is a device that casts the game from your phone to the TV. Then there is the always reliable option of simply watching the game on your computer. You can go to WatchESPN and log in to watch the game there.

One has to wonder why the Mountaineers aren’t televised on ESPN2. As stated earlier they are the host of the regional and this is the first time the Mountaineers have hosted NCAA postseason games since 1955. One would guess the bigger names of Texas A&M and Duke are why ESPN went the way they did.

Left-hander Nick Snyder is set to start the opener for the Mountaineers when they take on the Rams. Ace Alek Manoah is being saved for the second game. The reason most teams save their ace for game two is because this game is either an elimination game or a game where a spot can be clinched in the regional final.

If West Virginia is able to advance, they will be matched up against the winner of the Nashville Regional in a best-of-3 super regional. The favorite to win that region is Vanderbilt, who is the No. 2 seed in the nation and an established powerhouse in NCAA Baseball.

Tickets for this event have sold out. There will be a backed house at Monongalia County Ballpark to cheer on the Mountaineers.