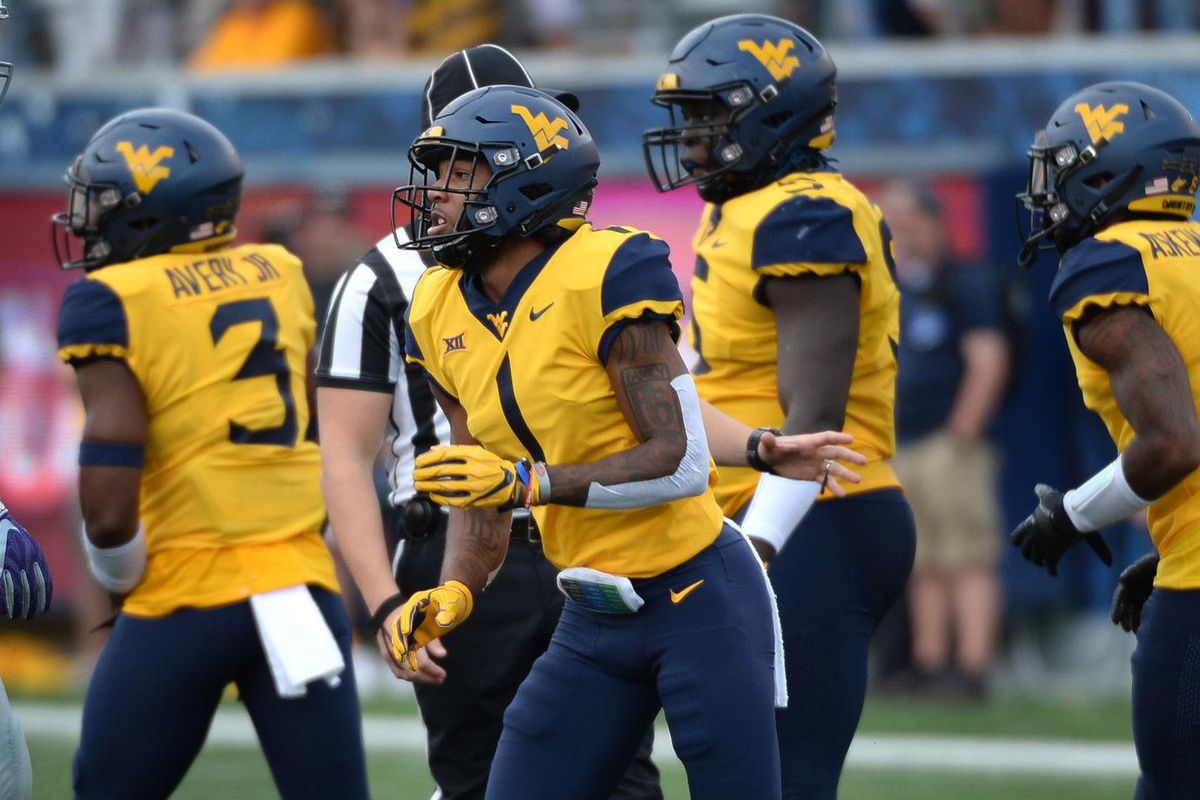 Derrek Pitts, an expected starter for WVU this season, entered the Transfer Portal on June 5th.  Today, he found his new home at Marshall University.

The Junior Safety saw action in all 12 games last year for the Mountaineers last year and tied for 3rd on the West Virginia defense in pass breakups with four.  Pitts will have two years of eligibility for the Thundering Herd.  It’s unclear why Pitts decided to transfer, but academics were widely considered to be the reason.

Pitts, who is from Charleston, West Virginia, was a 4 star player out of high school and the #1 ranked player in West Virginia in the 2017 class.  Good luck at Marshall, Derrek.