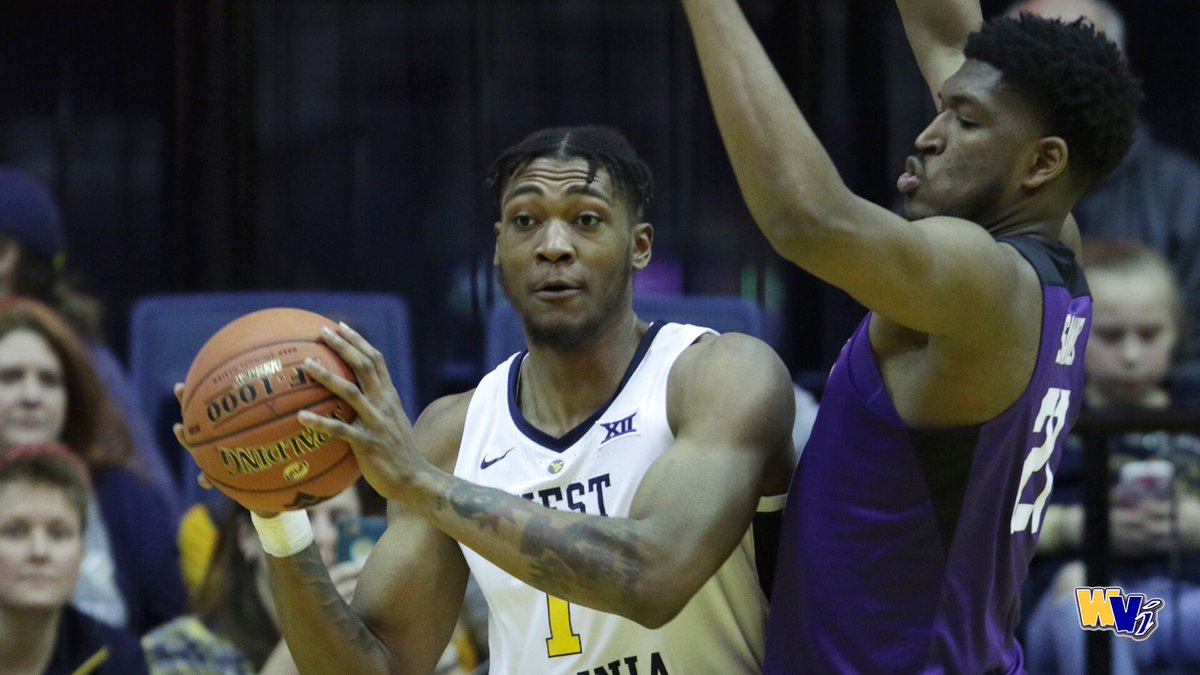 Congratulations to Derek Culver, who has been named All-Big 12 Second Team and a unanimous selection to the All-Big 12 Freshman Team pic.twitter.com/a6bOv6FSzJ

Derek Culver missed the first ten games of the season for disciplinary reasons. He only had four points in his debut against Jacksonville State, but followed that up with five straight games with double-figures in points and at least eight rebounds.

On the season Culver averaged 12.1 points per game to go along with 10.2 rebounds per game. Culver had two games with 21 rebounds. He also led the conference in free throw attempts. Despite this, he had zero free throws against Oklahoma State on Saturday. Still, Culver is focused on achieving more.

“I would say it is not to be expected,” Culver said to 247Sports. “I would say it’s strange. But I’m not the type of person to be satisfied with the situation I’m in. I’m always trying to get more.”

Before returning from suspension, Bob Huggins put together a contract that contained all of the expectations Culver had to meet before he could return to the team.

“That added fuel to the fire, and when I came back, I felt like I had to prove something,” Culver said. “I felt like there was nobody who could stop me but me.”

Jaxon Hayes of Texas was named Big 12 Freshman of the Year. He averaged 10.3 points. 5.4 rebounds and 2.2 blocks per game. He was the only other unanimous pick for the all-freshman team.

A great case could be made that Culver should have been the Big 12 Freshman of the Year. He averaged more points and almost double the amount of rebounds. Hayes had more blocks (2.2 to 0.6) and also shot a higher percentage from the field as well as the free throw line.

Regardless, West Virginia has a strong freshman due to build on with Derek Culver and point guard Jordan McCabe. Along with these two, Emmitt Matthews Jr. and Jermaine Haley look like strong pieces that will be counted on for big contributions next season.

The last time #WVU had 2 freshman lift their team to victory it was JC & Dax in 2014…in overtime…vs TCU…at home.

Tonight? It was Jordan McCabe and Derek Culver’s turn pic.twitter.com/kGlNDy8sLY

Culver and the Mountaineers will be back in action Wednesday night at 9 p.m. (approximately) with their opening-round game of the Big 12 Tournament against Oklahoma. The game will be televised on ESPNU, the unofficial home of the Mountaineers for the 2019-2020 season.