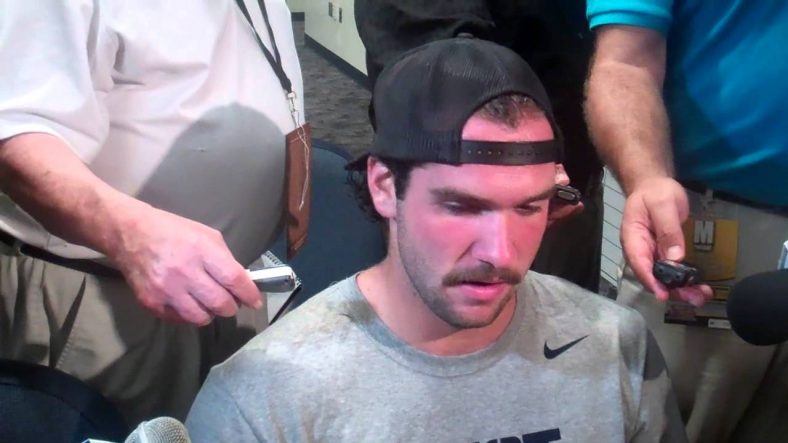 Special teams should be an asset this year.
Check it out:

A year ago, Joe DeForest was defenseless, which is an often fatal malady when your job title is defensive coordinator.

He had taken over the West Virginia University job after Jeff Casteel left to rejoin Rich Rodriguez in Arizona and took a couple of long-standing Mountaineer assistants with him, including the cigar-chomping defensive line coach of 30 years, Bill Kirelawich.

To say it didn’t work out for DeForest is an understatement of mammoth proportions, the WVU defense becoming the worst in West Virginia history, which was probably a statement in part about DeForest’s coaching as a first-year defensive coordinator but equally as much about the offenses he was facing in the Big 12.

It didn’t take Dana Holgorsen, the head coach, long to realize that a change was in order, and so it was that DeForest was replaced, but not dismissed. Instead, Holgorsen, who long had been preaching DeForest’s ability to coach special teams, turned him into one of the few full-time special-teams coordinators in college football, and if the first week of the season was an indicator, it was a move destined to work.

Special teams play was markedly improved over a season ago, complete with a punter in Nick O’Toole who appears capable of turning fourth down into a moment of opportunity after having watched it become something of a comedy over the past couple of years.