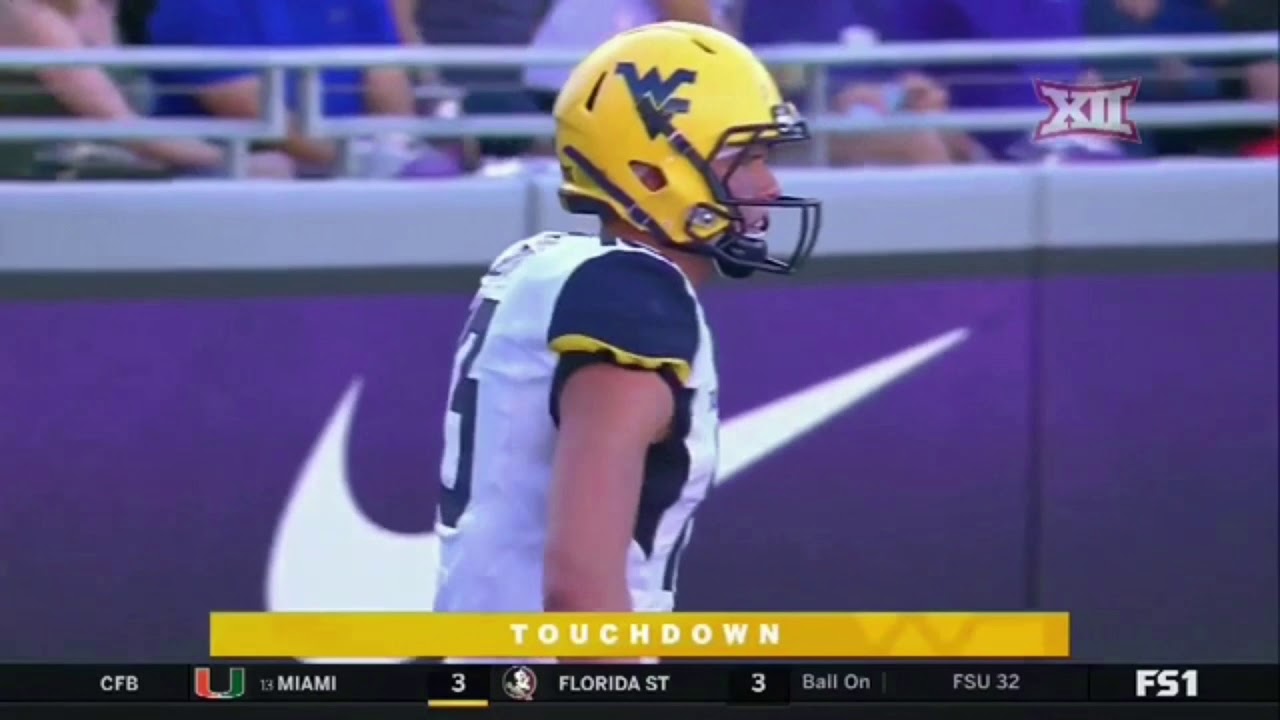 It’s been a tough week for Mountaineer football so it’s good to hear some good news. David Sills V named a finalist for the Biletnikoff Award.

Sills has been a touchdown machine for the Mountaineers this season. He has 18 touchdowns on 57 receptions. That’s an incredible ratio of catches to touchdowns. He’s not yet reached the 1,000 yard mark on the season but his value in the red zone to quarterback Will Grier has been incredible.

Many will have their eyes on Sills to see if he stays in school or enters the NFL Draft. If Sills and Grier return for the 2018, the Mountaineers offense would be a juggernaut. It’s already been reported that it’s very likely that Grier stays for his senior year, why wouldn’t Sills want to join him and become Mountaineer legends in 2018?