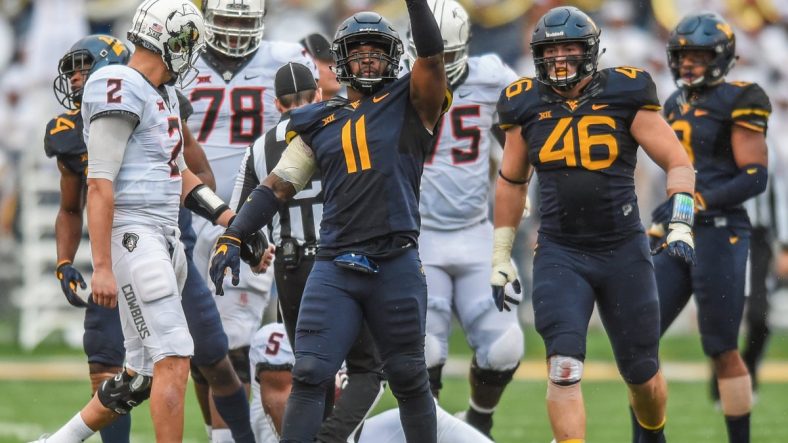 The accolades are still being handed out to the 2018 WVU football team. David Long Jr. and David Sills V were named to the AP All-America team.