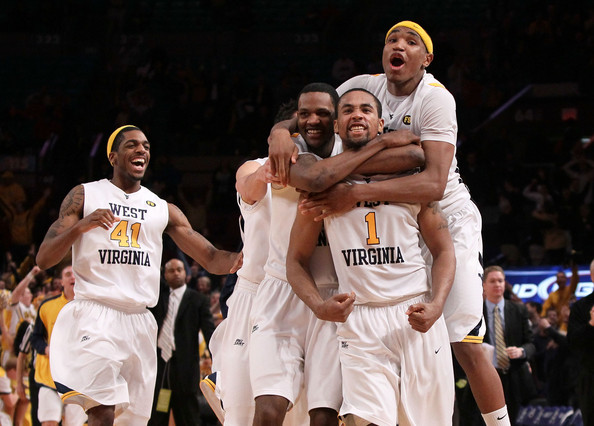 Da’Sean Butler has a special place in the heart of every Mountaineer fan. From the big shot to win the Big East Tournament to laying on the court against Duke while having a moment with Bob Huggins that basketball fans everywhere will never forget, he certainly made his mark at WVU.

Da’Sean brought some of the best moments in WVU basketball history. Through the highs and the lows, he did it wearing a big smile on his face.

Game Winner by Da’Sean in the Big East Tourney

After suffering the bad knee injury at the end of his senior season he was never able to have the NBA career he was so capable of.

Despite this, Da’Sean has carved out a professional basketball career he can be proud of. And it’s not over yet as he has chosen his next destination to play ball.

This past summer Mountaineer fans had the treat of watching many of their favorite former Mountaineers take the court in TBT. Da’Sean was included in the bunch and showed the Mountaineer faithful that he’s still got game.

Congrats to Da’Sean and Mountaineer Nation will always be pulling for you!