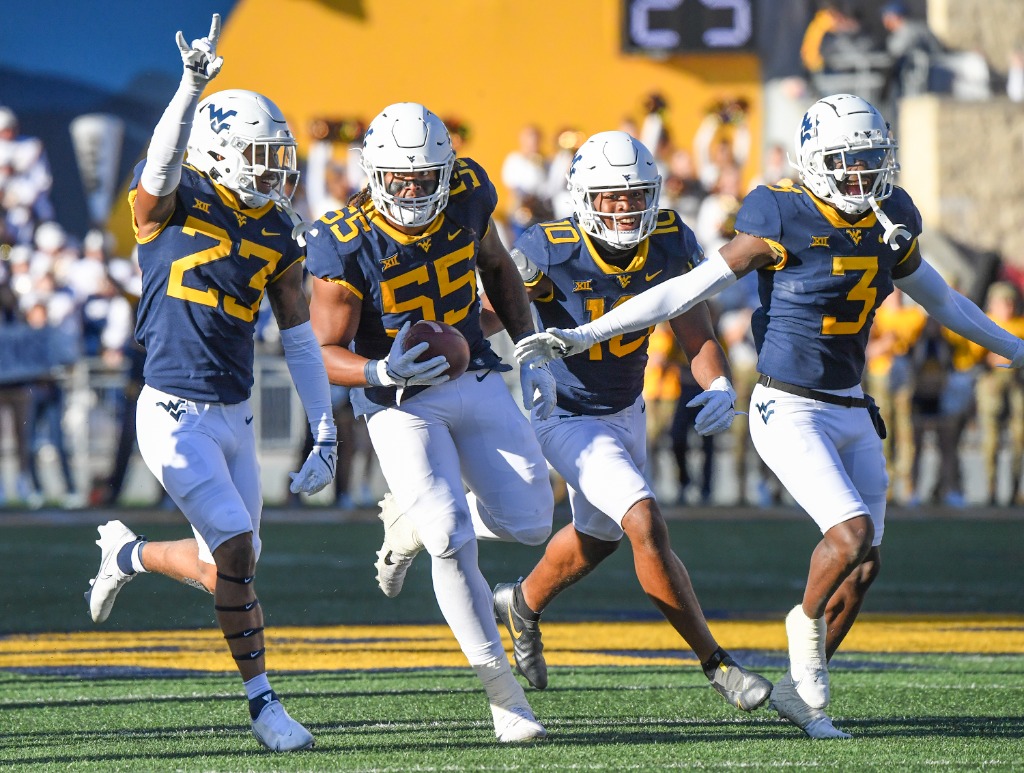 A trend in today’s College Football is top prospects in the following year’s NFL Draft sitting out their team’s bowl game. West Virginia experienced this in the 2018 season when quarterback Will Grier and receiver Gary Jennings opted to not participate in the team’s Camping World Bowl loss to Syracuse.

Now, West Virginia is set to play Minnesota in the Guaranteed Rate Bowl on December 28th, and many Mountaineer fans have speculated if some players on this year’s roster would opt to not participate.

One player some believed may sit out of the game was defensive lineman Dante Stills. Shortly ago, Stills took to Twitter in what seems like almost a confirmation that he will participate in the game.

Stills shared WVU’s official announcement for the bowl game with the caption “When in AZ with it!” His excitement in this tweet alone should more than confirm to fans that he will be suiting up one last time for the Old Gold and Blue in the bowl matchup against the Golden Gophers.

West Virginia and Minnesota square off on December 28th with kickoff set for 10:15 p.m. The contest will broadcast on ESPN.