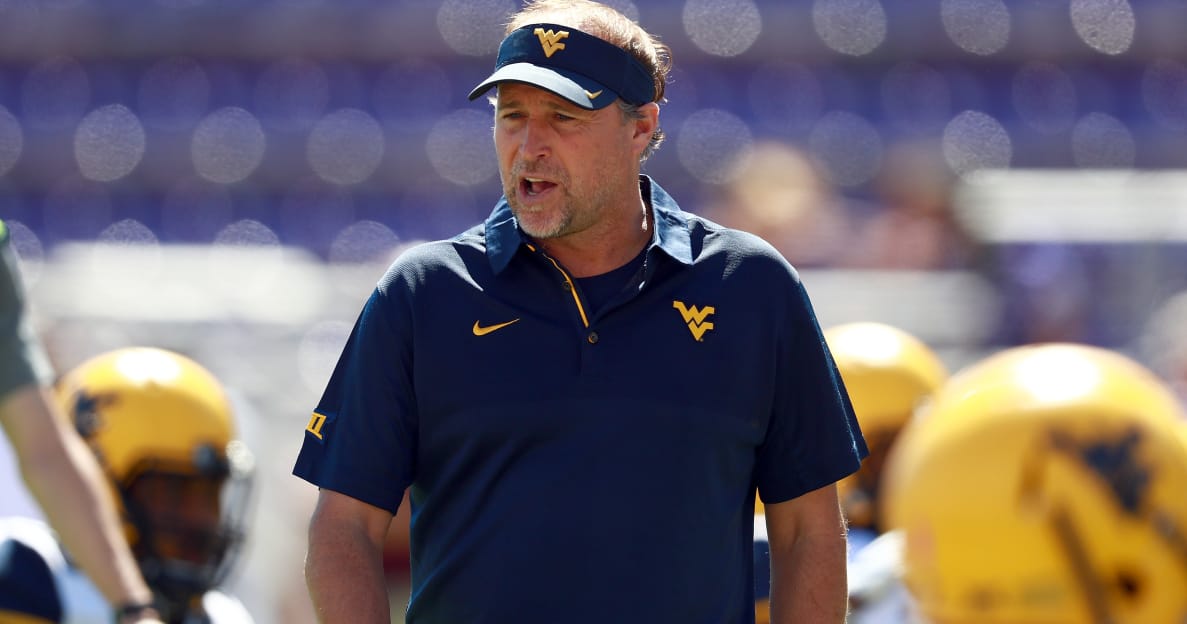 There’s no doubt that the play call that led to the Will Grier injury had Dana Holgorsen heated. It led to a gruesome finger injury near the goal line.

“It’s second and one on the one,” Holgorsen said. “Why do you have to have the quarterback run all the way around the edge? When quarterbacks run the ball, bad things happen. ”

No equivocation here. Dana Holgorsen is not a fan of the play call that saw Will Grier injure his finger. pic.twitter.com/6lXBuSVdOX

This is the first season where Dana Holgorsen has punted the play-calling duties to offensive coordinator Jake Spavital. Before the season started, Holgorsen said he was very excited about the move. The remarks made about Spavital’s play calling will certainly be viewed as criticism by most.

Holgorsen was willing to shoulder some of the blame for the ineptness of West Virginia’s offense against Texas. In the 28-14 home loss the Mountaineers were only able to gain 297 yards of total offense.

“We are in a bad spot on offense and it’s my responsibility to get it right,” Coach Holgorsen said. “There have been some things that I have overlooked. That is not going to happen anymore.”

A new challenge exists when the Mountaineers head to Norman. That is trying to get a win over one of the best teams in the country without star quarterback Will Grier. Chris Chugunov had a few bright moments against the Longhorns, but make no mistake about it, this is going to be an incredibly daunting task for the redshirt sophomore.