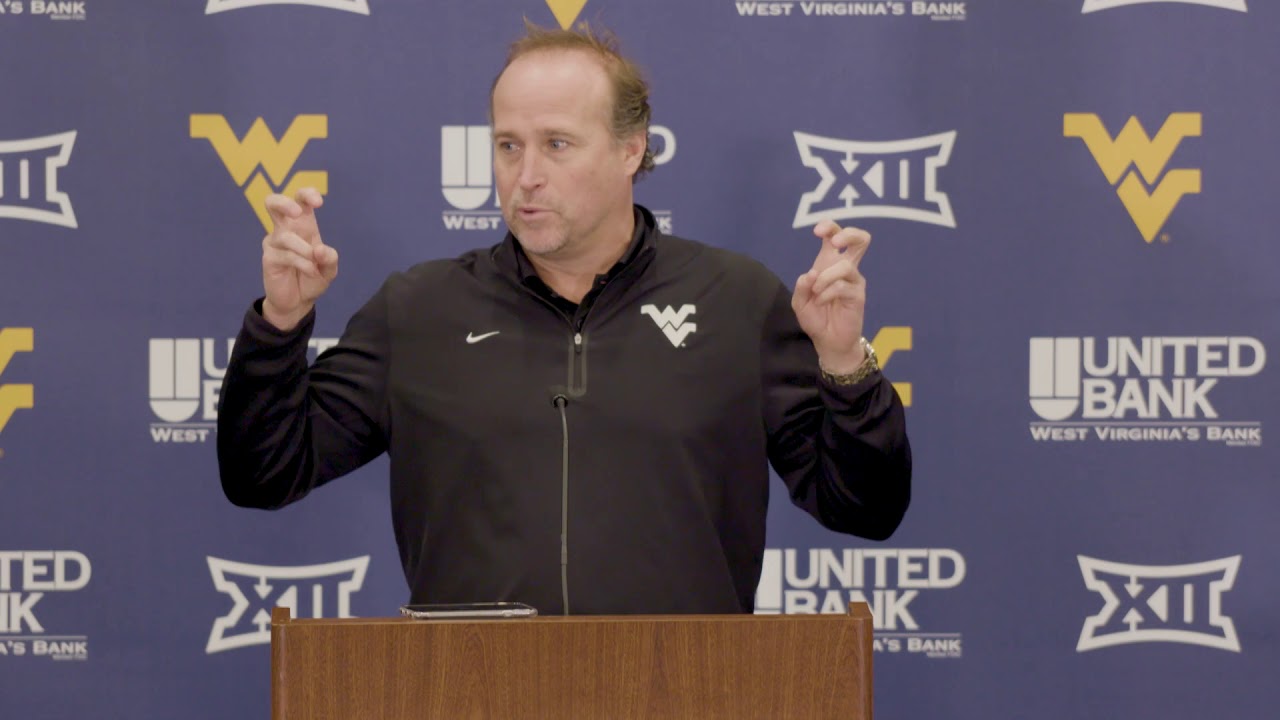 Dana Holgorsen Calls Out Other Schools Trying To Poach His Recruits

Dana Holgorsen Calls Out Other Schools Trying To Poach His Recruits

When the early signing period was approaching different programs began throwing out offers to different recruits. Many of these recruits were committed elsewhere. Many coaches made last-minute decisions to attempt to poach players who were no longer available. Dana Holgorsen made it clear that’s not something he’s looking to do.

“We can sign 26 in this recruiting cycle (and) we would have sent out 26 (offers) today if we had the 26 that we wanted to make our August 1st roster look great,” Holgorsen said. “That’s not the case… I’ve seen (schools) panic and offer guys that they don’t even know, specific programs offering our guys that have been committed to us for a year and they don’t even know. That doesn’t make any sense.”

Mountaineer commits Alex Williams, Leddie Brown, Kwantel Raines and Mike O’Laughlin were approached by other programs over the past few weeks. Alex Williams, who signed with the Ohio State Buckeyes, was the only one of the four who did not stick with the Mountaineers. Holgorsen was proud of the “stability” of program and also said “we’ve hung onto more than we’ve lost for the first time in seven years.”

“We have good stability and we know what we’re looking for. We’ve gone out and identified that,” Holgorsen said. “There are a lot of other programs that are not very stable, a lot of good places that came knocking and calling, and a lot of our guys remained loyal to us.”

Holgorsen pointed out that it was much tougher to get these players to stay committed until February. He feels like the current setup plays well for West Virginia.

“We added some good pieces to the puzzle (today) and we’ll add some more pieces in February and some more in the summer,” Holgorsen said. “It’s not about a signing day, it’s about a signing class. It’s going to take multiple things to happen to find what that final product – that final roster – is come August 1st.”

It looks like this recruiting class is shaping up well, despite losing a couple key players, including Alex Williams who signed with Ohio State as mentioned and Dominique Harrison, the No. 3 JUCO cornerback who is heading to Arizona State.

The class is currently ranked 30th in the nation and 6th in the Big 12 by 247Sports.