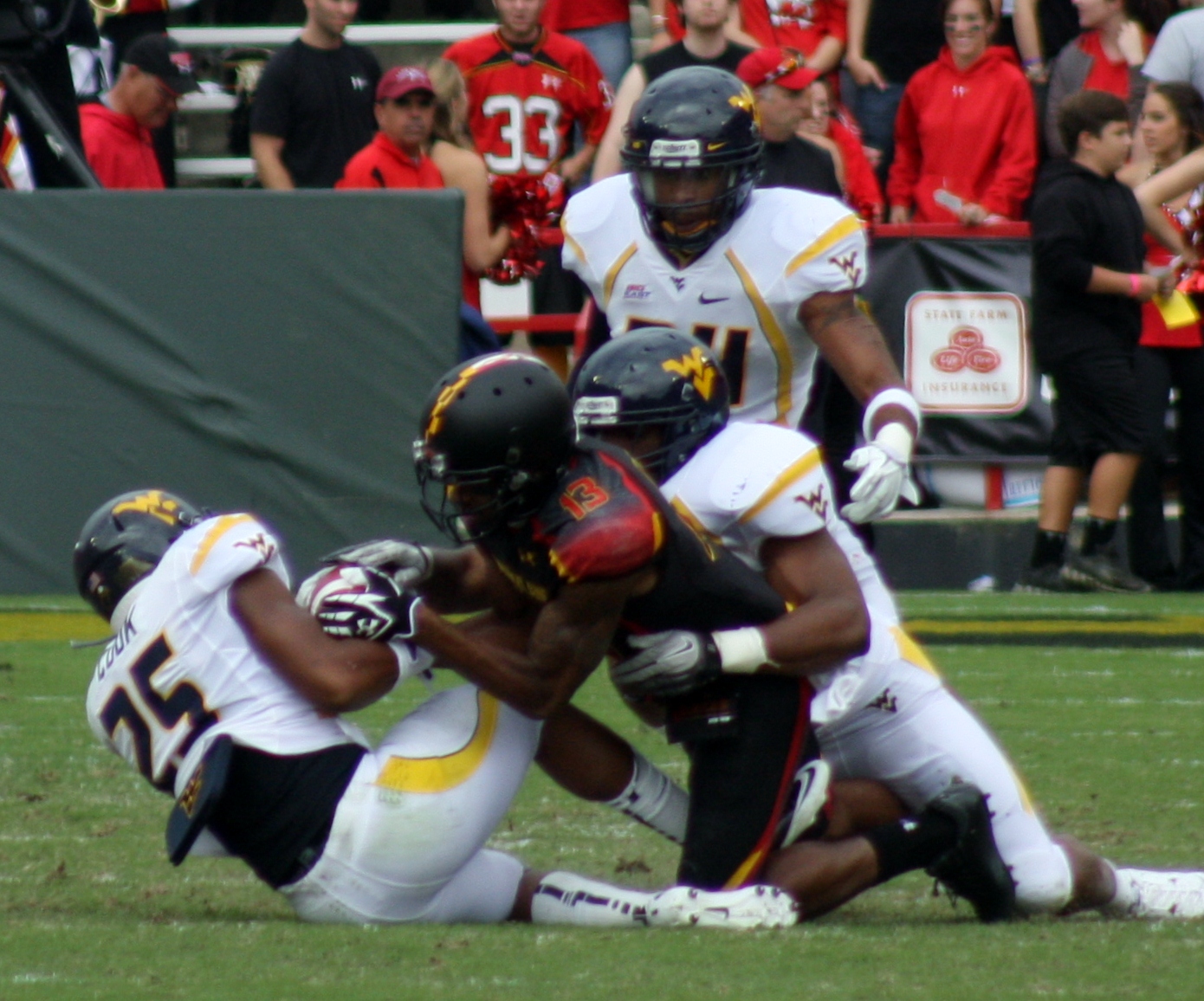 There was that great scene at the end of Saturday’s football game at West Virginia, the one where nary an overindulged soul left the gold and blue striped

stadium and instead stayed in their seats beneath a smoldering scoreboard and sang John Denver’s song.

The players and coaches from both sides shook hands and hugged and stepped off toward their locker rooms, though WVU’s participants had the thrilling and discomforting realization that they had scored 70 points against Baylor and won by just seven.

“Welcome,” defensive coordinator Joe DeForest would say a while later, “to the Big 12.”

Mountaineer Field had never seen anything like it, but DeForest, a veteran of 11 years in the league at Oklahoma State, had and he had tried to warn people that there might be days like that one.

DailyMail: Secondary a primary concern for No. 8 WVU
USA today: West Virginia ready to go with scoring flow in Big 12