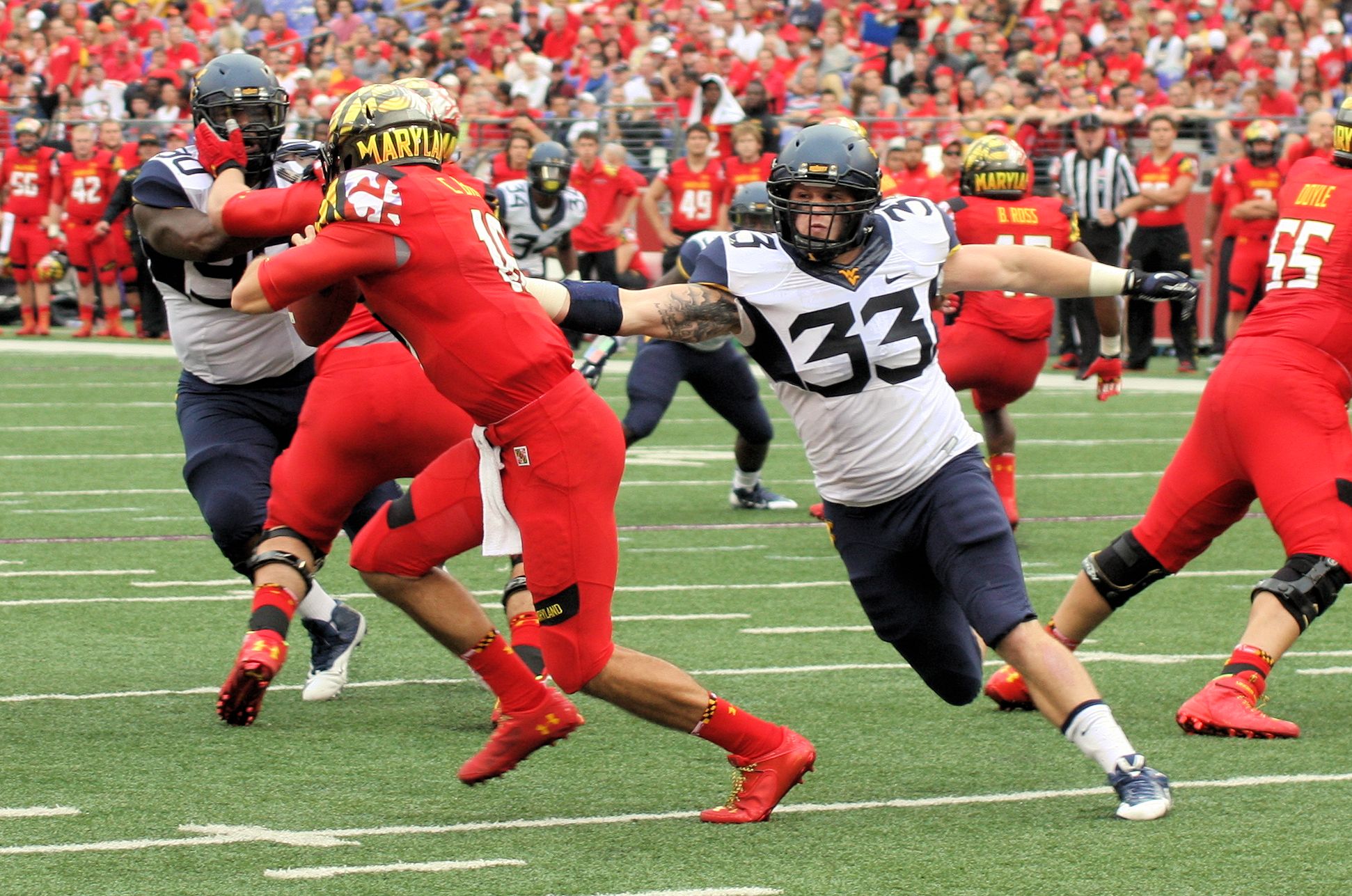 Creating turnovers an issue for defense

Creating turnovers an issue for defense

It’s not the defense I’m worried about.
Check it out:

That West Virginia defense that allowed only 40 points in the first three games gave up 30 in Saturday’s loss to Maryland and readies now for back-to-back games against the top-ranked and 10th-ranked scoring offenses in college football.

Yet that same defense didn’t get much help in defeat.

The Terrapins scored touchdowns after four of WVU’s first five turnovers – and they took three knees to end the game after the sixth. One score was an interception return touchdown, and Maryland’s three other touchdown drives following a turnover were six, 24 and finally 89 yards when it was already 30-0 late in the fourth quarter.

“That last drive, I put them in tough situations blitzing and trying to make something happen,” defensive coordinator Keith Patterson said following the 37-0 loss. “I wasn’t worried about anything but trying to get the ball back one more time.

Dana Holgorsen Teleconference
Holgorsen: ‘It’s all 100 percent on me.’