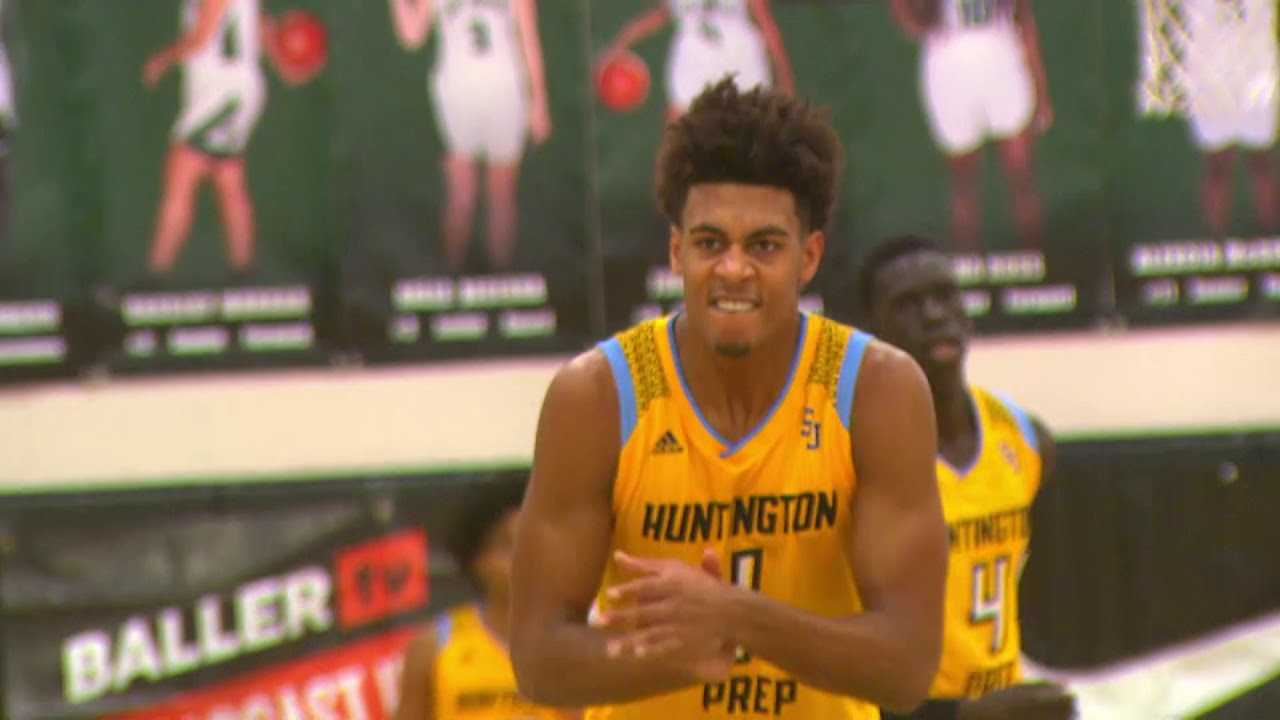 Bob Huggins’ 2020 class started off with a bang with the signing of 4 star player Isaiah Cottrell.  Cottrell, the 61st ranked player in the 2020 class according to 247 Sports, is ultra-talented and a perfect fit in the Bob Huggins’ system.  I described him as “the future of West Virginia basketball” when no one else thought he’d ultimately choose to play in Morgantown.  (https://mountaineersports.com/the-future-of-west-virginia-basketball/).

When Cottrell officially announced his commitment last week, one of the very first people to congratulate him was none other than Jaemyn Brakefield.  Brakefield left the following message as a reply on Cottrell’s Instagram account:

Obviously this could be a simple congratulatory message to a fellow Top 100 player.  Or it could be more than that.  Both participated in the NBPA Top 100 Camp from June 11th-16th and both were considered “standouts” by Max Preps’ Jordan Divens.

Talented players want to play with other talented players.  Cottrell’s signing was only the beginning for Bob Huggins; he will likely now turn to the tremendous in-state talent in West Virginia for the 2020 class.  It all started with Cottrell and the focus is now on Brakefield.  AJ Hoggard, Obinna Anochili-Killen, etc. are also major talents and very real possibilities to become Mountaineers.  Once you have West Virginia in your system, it’s hard to get it out.  The unsigned in-state talent combined with Isaiah Cottrell could form one of Bob Huggins’ best recruiting classes ever.