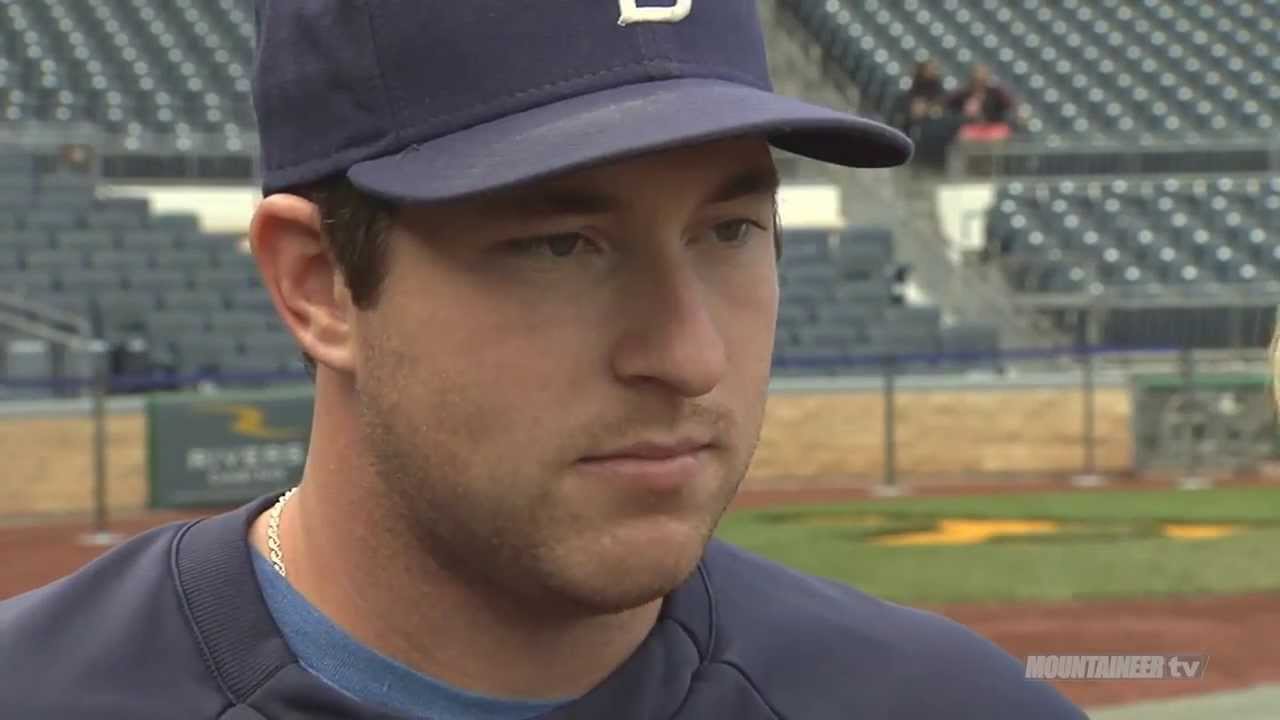 A Conversation With Jedd Gyorko

A Conversation With Jedd Gyorko

The Morgantown native and Mountaineer alumni has been having one heck of a rookie season.
Check it out:

Amanda Mazey recently sat down with former Mountaineer Jedd Gyorko to talk about his rookie season with the San Diego Padres while the team was in Pittsburgh playing a four-game series against the Pirates.