Cogdell in, Slaughter out, Buie back at WVU 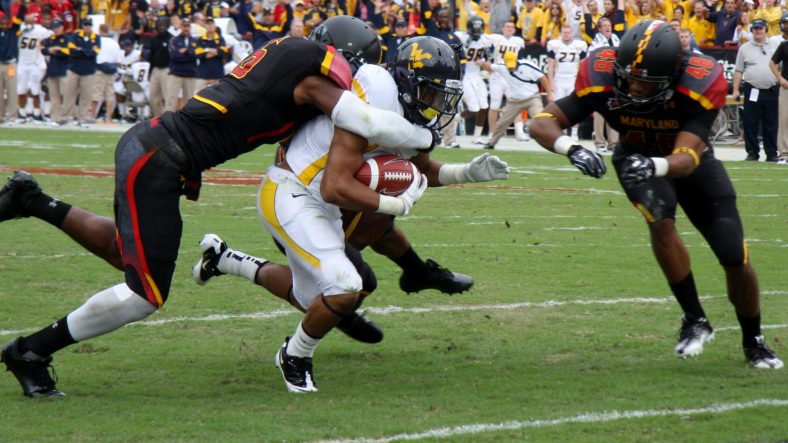 This clears things up a bit.
Check it out:

Former West Virginia linebacker Damon Cogdell, who has developed some of West Virginia’s best players in recent years while coaching at Miramar High School in Florida, will now develop them in Morgantown.

Cogdell was hired as a defensive assistant coach by WVU Wednesday. He will replace defensive line coach Erik Slaughter, whose contract expired and will not be renewed.

The moves come as a bit of a surprise after athletic director Oliver Luck issued a statement a month ago regarding the school’s football program and stressed the need to maintain continuity. However, that was primarily in regard to head coach Dana Holgorsen, who after three seasons was being criticized by fans after a 4-8 season.

Slaughter was hired as the school’s defensive line coach two years ago under a two-year contract that expires on Jan. 30. He was being paid $200,000 per year, a figure that Cogdell will now earn.