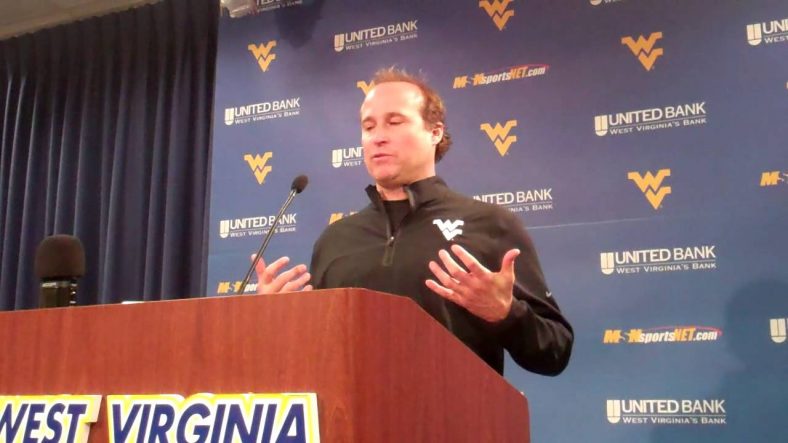 The pieces seem to be there, but don’t seem to be coming together.
Check it out:

With so many teams in the Big 12 Conference close with one another from a talent standpoint, it’s pretty likely that West Virginia will have plenty more close games on the horizon as it heads into the final portion of its 2013 schedule.

WVU got its first real glimpse of how tough its going to be to win in those type of games Saturday in its 37-27 loss to Texas Tech.

Head coach Dana Holgorsen said Monday on the Big 12 coaches teleconference that he saw his team play well enough to be in position to win. But West Virginia just wasn’t able to play at that level for four quarters.

“We did have a very good week of practice, it just didn’t translate in the fourth quarter,” Holgorsen said. “We played winning football for three quarters, we were in position to win it, and then in the fourth quarter, when the game kept getting tighter, they were a little more confident than we were.”