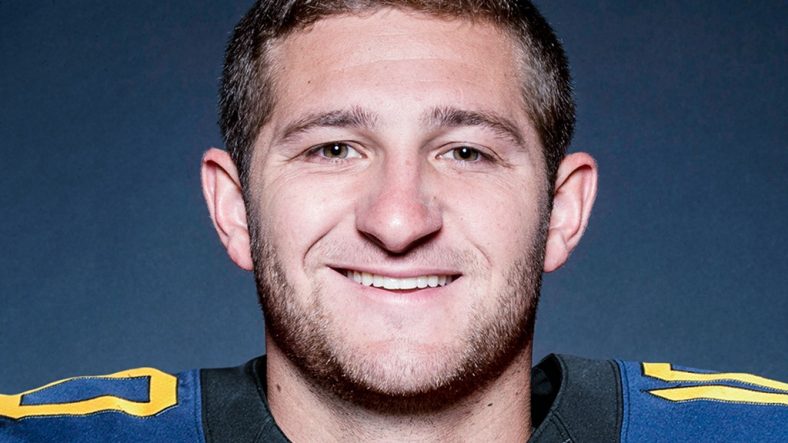 It’s the moment Mountaineer fans have been waiting for all spring and summer long: Coach Neal Brown names the WVU starting quarterback.

Going into the spring many Mountaineer fans assumed that Austin Kendall would be the guy. What they didn’t assume was that it would take this long to get to the conclusion.

With under two weeks to go before the season starts, Brown finally made it official and named Kendall the first time WVU quarterback. After battling Kyler Murray through August for the Sooners starting job last year, this time he comes out on top.

There is a lot to be said about the way Jack Allison and Trey Lowe competed. There was a great case for either of them to be named the starter. With Allison and Kendall both being juniors, this has to be a tough blow for the Miami transfer.

It’s easy to speculate that one day Lowe will be the man at quarterback for the Mountaineers. The redshirt freshman will have two years of eligibility once Kendall and Allison move on.

There are less than two weeks before the Neal Brown era gets underway in Morgantown. On August 31 the Mountaineers take on James Madison at Mountaineer Field.