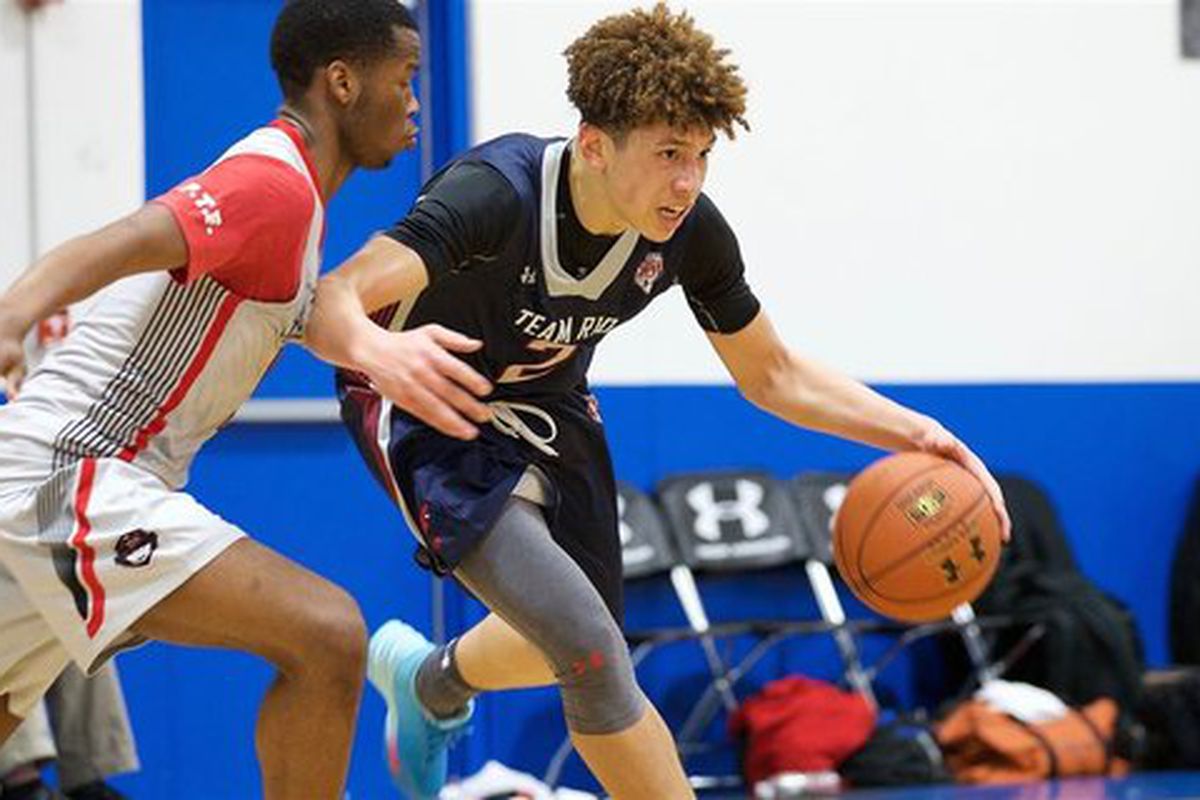 Clarence Nadolny is officially a Red Raider.  Nadolny, a 3 star prospect who is originally from Paris, France, committed to Texas Tech today.

Nadolny, a 3 star prospect who is originally from Paris, France, committed to Texas Tech today.

According to an interview from ZagsBlog with Nadolny, West Virginia wanted Nadolny badly:  “They have been recruiting me for a while now. Being pretty close to me, they came to see me a few time and I exchanged a lot with the coaching staff. Coach Huggins  and I met a couple times and had a good time together. They told me that they really need somebody that can “put them back on track.” With my energy, leadership, toughness and ability to do multiple things on the court like playing hard defense and scoring fast in transition, the plan is to go back to the old style ( pressing a lot the ball) and becoming a Big 12 contender starting next year.”

We wish “Frenchy” all the best at Texas Tech  and look forward to playing against him in the Big 12 for years to come!