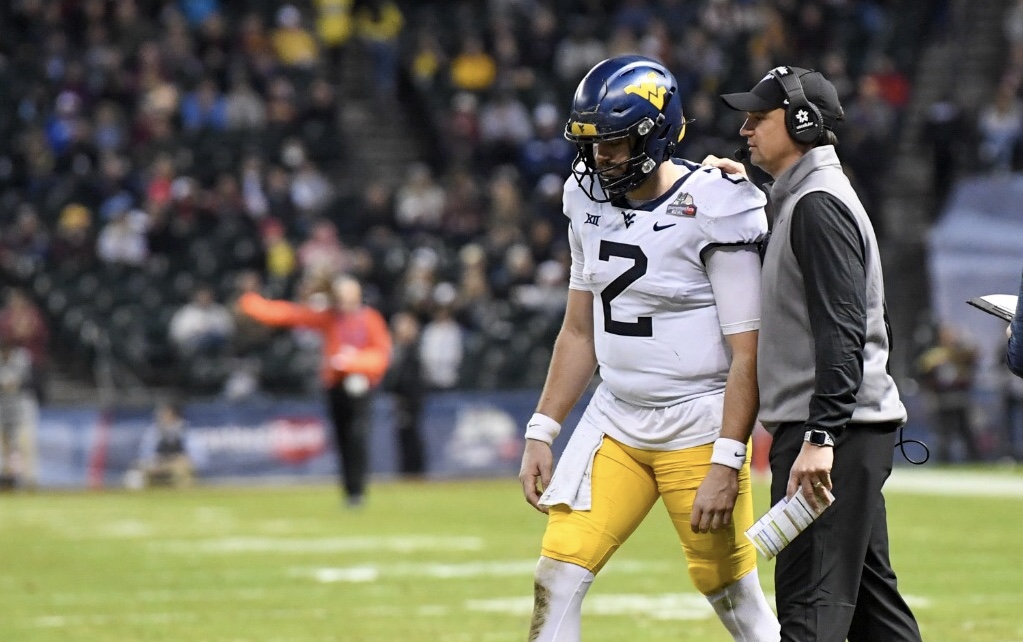 Well, we have reached the conclusion, folks. The 2021 Mountaineer Football season is now over. After a step forward in 2020, Neal Brown’s squad took a step back this season and finished with a 6-7 record. While there were occasional flashes, the majority of the season will leave WVU fans with a sour taste in their mouths – including me.

Ever since he was named as WVU’s head football coach, I have been a huge Neal Brown supporter. He seemed like the perfect fit and a complete 180 from Dana Holgorsen. That is exactly what I felt this program needed, not a wacky offensive minded coach that loved RedBull, but someone who will make this more a home than a second chance quick fix for transfers. After three seasons and a 17-18 record later, I’m not so sure this is working out.

No, I’m not calling for Neal Brown’s head entirely…I’m not that irrational. However, I believe it is time to see some change, particularly in his coaching staff. The offense continues to suffer from the same issues that plagued it in 2019. The offensive line is horrendous, quarterback play leaves much to be desired and the play-calling is still abysmal at times. Add all of that up and what do you get? Pretty damn bad football.

There are rumors out there that Brown likes to fill his staff with friends, but if he wants to remain WVU’s coach past 2022 then he must be willing to cut ties with some of them.

Let’s start with the obvious here – it is time for Brown to find a true offensive coordinator. Nobody truly knows if it is Brown or Gerad Parker calling the plays, but it isn’t working. With talented 4-star quarterback Nicco Marchiol on his way into Morgantown, a coach that is pegged as an “offensive genius” could do wonders for his career early on. Much like Jake Spavital and Will Grier were the “bromance” that Mountaineer Nation adored, a duo like that is possible again if Brown will just make the move.

Next, let’s talk position coaches. I will not list any names, but when a unit struggles consistently through three seasons, like the offensive line, then it is past time to make a change. The Mountaineers do not lack talent on the line whatsoever, so there is no excuse for what we just witnessed this season. Same can be said for the quarterback play and the coaches that assist with that position. Nothing, absolutely nothing, has improved.

I know it may sound like I’m just a fan bitching, but when EVERYONE can see the issues going on…I mean c’mon. Neal Brown has the potential to be a great coach but he has to show it. In order to be successful you have to be willing to make the tough decisions. Yes, that does mean showing friends who aren’t getting it done the door on occasion.

It will be an interesting next few weeks for the WVU Football program. What happens in the near future could very likely determine how the 2022 season will go and if Neal Brown will last in Morgantown.