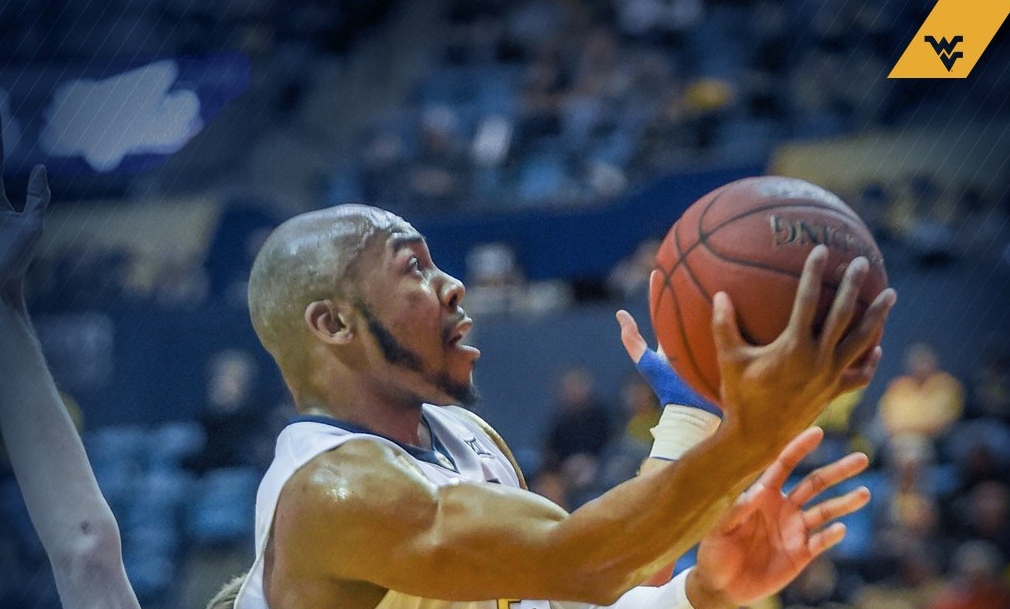 In a game that was much tougher than expected, Jevon Carter leads WVU past winless Marist by a final score of 84-78 in the first round of the Advocare Invitational.

Marist was able to tie the game up at 67 with 5 1/2 minutes to go until Jevon Carter hit a three pointer that put the Mountaineers up 70-67.

After a season opening loss to Texas A&M the Mountaineers are on a four-game winning streak. The Mountaineers were able to force 24 Marist turnovers and turn them into 26 points.

Next up the Mountaineers take on Central Florida on Friday night. Marist moves on to face Nebraska in a consolation game.