Can WVU team rebound after Texas? 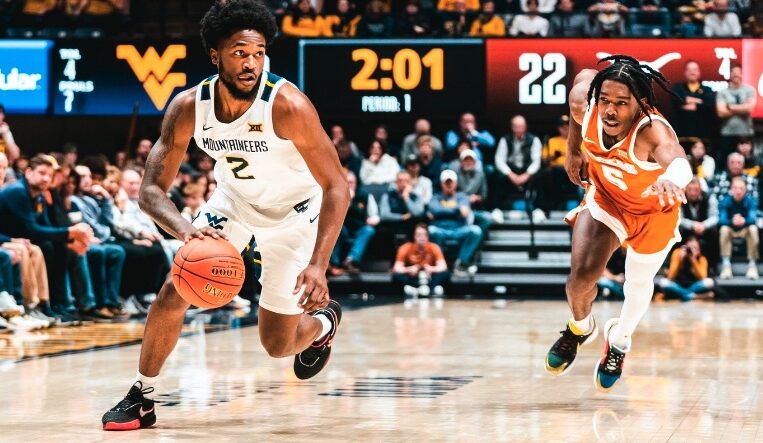 MORGANTOWN, WV—Can the West Virginia Men’s basketball team rebound from its 1-6 conference record? Just when you thought WVU was righting the ship by beating ranked TCU, the 69-61 loss to Texas happened.

Coach Bob Huggins is rightly not happy, but should he be so rough on this team to the media after the loss? Does the team need to get back to fundamentals?

There needs to be improvements at the free throw line and rebounding among other things. Foul shots and rebounding win ball games! Back to basics would get this team back in the right direction. There is plenty of talent on this year’s squad. It’s never too late.

It’s been reported that WVU has the fifth toughest remaining schedule in the country. There’s no reason WVU should finish .500 or below. If the team gets it together they could finish at least 18-13. The Mountaineers 11-8, 1-6 travel to Texas Tech Wednesday for a 7 p.m. contest. The Red Raiders are 10-9 and winless at 0-7 in the conference.