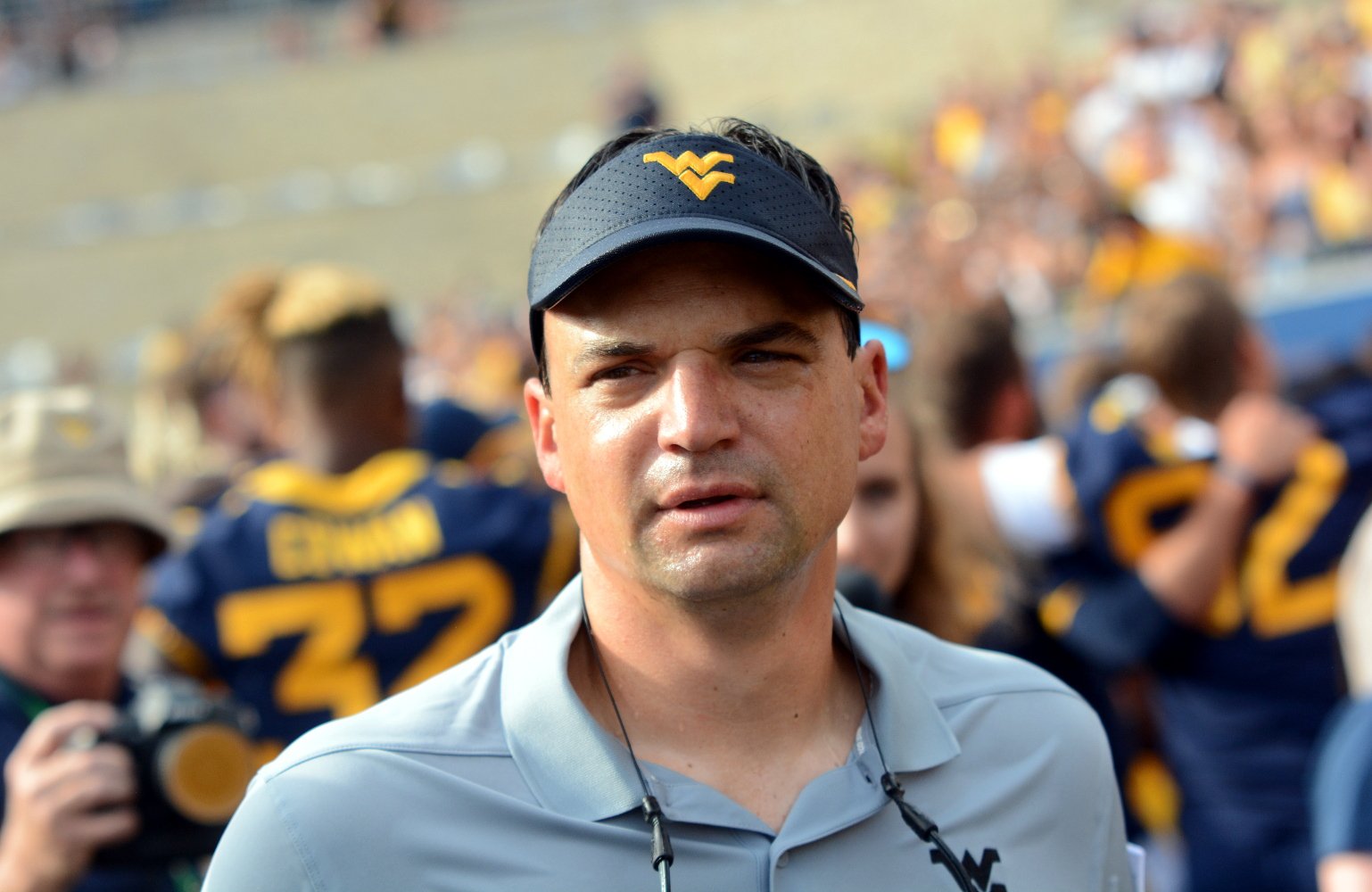 Brown Far Too Conservative in Opener

Brown Far Too Conservative in Opener

West Virginia won their season-opener against James Madison and that’s all that matters, but there were far more negatives than positives overall.  In a game that came down to turnovers and special teams, Brown’s decision-making was questionable at best.

This should also be prefaced with the fact that the Mountaineers didn’t turn the ball over once, which is absolutely key in winning close games against quality opponents.  With that said…

To begin, the use of the read option was strategically the right move, but there were multiple times that Austin Kendall could have kept the ball and ran rather than handing the ball off to one of his running backs with three JMU defenders already on him.  The offensive line was great in passing protection but was an absolute disaster in run blocking.  James Madison features two outstanding defensive lineman that manhandled Kelby Wickline and others all game long.

In Brown’s post game press conference, he referenced not using his “dressing up run plays” against JMU and went on to say, “you get into a first game, you can’t show everything you’ve got.”  However, in game full of very vanilla play-calling, it would have been nice and appropriate to pull out one or two “dressing up run plays.”  West Virginia averaged 1.4 yards per run and that’s entirely unacceptable against any opponent in any game during the season, particularly against an FCS opponent.

In the passing game, while successful enough to get by, it was pretty apparent that Austin Kendall doesn’t handle pressure well.  When presented with any pressure, he failed to move around in the pocket and create with poise.  Rather, he tucked the ball and too easily gave up on plays.

He also didn’t seem to have any confidence on completing deep throws at the beginning of the game, but got more and more comfortable as the game went on as he completed easy passes across the middle.  His chemistry with receivers Tevin Bush, Sam James, Bryce Wheaton, TJ Simmons, as well as newcomers Sean Ryan and George Campbell was outstanding.  The receivers in general were extremely impressive in the opener and Kendall’s 27/42 for 260 yards, 2 touchdowns and no turnovers is about as good as can be asked in a first  game in a new offense with new players surrounding him.

Brown’s best call of the night was perhaps seen as his worst by many people.  Facing 3rd and long with a little over 1:30  left in the game and with JMU out of timeouts, most coaches would have played it safe and simply run the ball up the middle.  However, Brown later described that he told Kendall to get to the outside and run the ball unless he had Sam James wide open.  James was wide open and Kendall threw him the ball, but James uncharacteristically dropped it attempting to stay in-bounds and keep the clock running.  Brown showed real guts on this play and although it didn’t pan out as planned, it was WVU’s attempting to win the game instead of just not losing it.

To be fair, despite the vanilla, conservative play-calling and many mistakes by the offense, the Mountaineers got the win against a quality team, didn’t beat themselves with turnovers and didn’t reveal much to future opponents.

Sills and Smith Both Released
The Stills Brothers Love Mountaineer Nation and We Love Them Right Back!