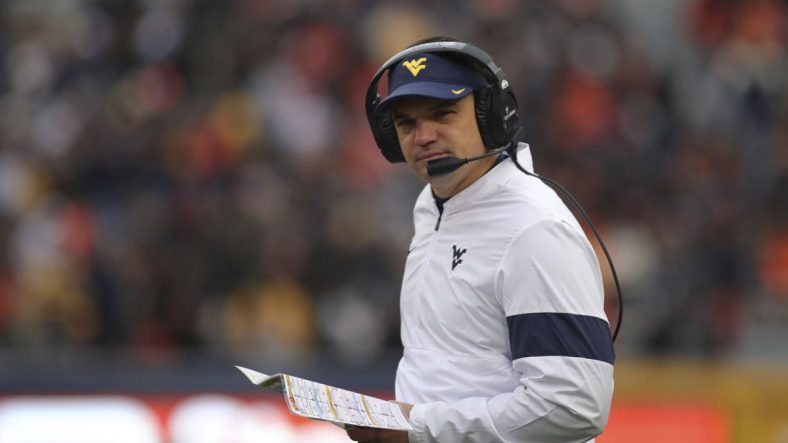 Just hours before WVU season kicks off, Mike Casazza of 247Sports broke a report that Neal Brown has suspended 11 players for the season opener against Eastern Kentucky.

The players suspended include the following starters:

As well as the following backups:

According to Casazza’s report, this is a one-game suspension and the players will be back for the Oklahoma State game in two weeks. The suspensions are not related to COVID-19.

This will give some different young Mountaineers to step into a key role for the opener. Among those players include true freshman center Zach Frazier of Fairmont and left tackle Brandon Yates. It will also leave the Mountaineers very thin at slot receiver, with Simmons and Esdale being the only slot receivers listed on the roster.