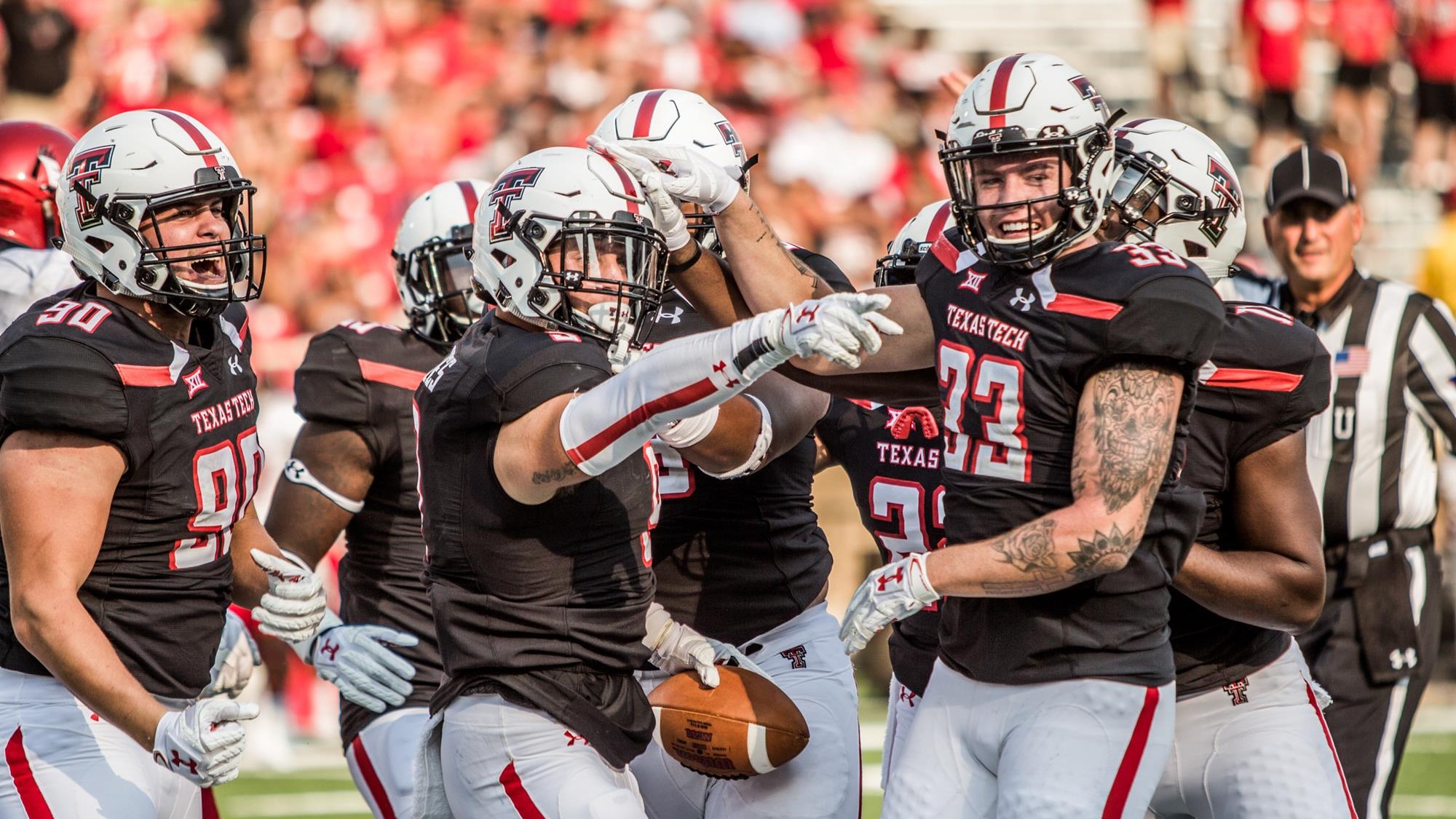 According to The Lubbock Avalanche-Journal, the Texas Tech Red Raiders are set to hire assistant coach for the Baylor Bears, Joey McGuire, as their next head coach.

McGuire has been a part of Baylor’s coaching staff since the 2017 season. He spent his first two seasons as the tight ends coach before being moved to coach the defense ends in 2019, along with being promoted to associate head coach. Since Dave Aranda took over the program in 2020, he has been over the outside linebackers.

His most prominent achievement in his coaching career was during his tenure as head coach of Cedar Hill High School in Texas, where he led the team to three state titles in 14 seasons.

The Red Raiders have been on the search for their next head coach since October 25th, when they fired Matt Wells after less than three seasons.