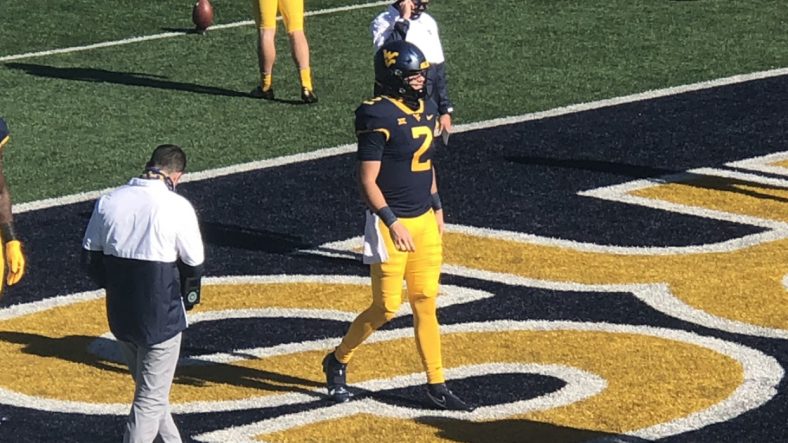 Doege, who started 26 games for the Mountaineers, will be entering his sixth-year of eligibility. This will be his third and final stop of his collegiate career that began all the way back in 2017 at Bowling Green.

Though he became the focal point of controversy among WVU fans, Doege did finish among the best quarterbacks in school history statistically. According to WVUStats.com, Doege finished tenth in passing touchdowns (40) and fifth in passing yards (6,453).

Western Kentucky will give Doege the chance to boost his numbers if he hopes to potentially make it to the NFL. The Hilltoppers finished the season with a 9-5 record and posted one of the best offense in college football.

Bailey Zappe, WKU’s quarterback in 2021, finished the season with 5,967 yards and 62 passing touchdowns.