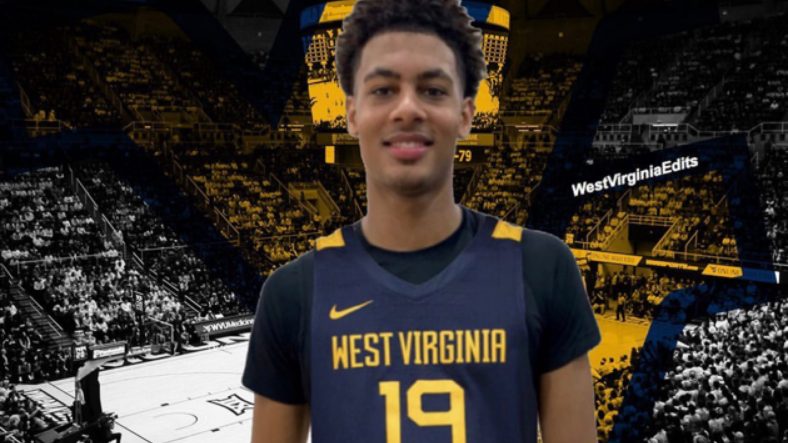 After landing big-time recruits Isaiah Cottrell and Jalen Bridges, it’s clear that Bob Huggins has turned his full attention to the top recruit in the state, Huntington Prep’s Jaemyn Brakefield.

Brakefield, the 6’9 five star prospect, visited Morgantown this past weekend with WVU commit/his new teammate at Huntington Prep, Isaiah Cottrell.  While here, he toured the basketball facilities, met with teammates and coaches and attended the WVU/NC State football game.

Following his visit to Morgantown, Bob Huggins sent an assistant coach to Huntington to watch Brakefield in action during Huntington Prep’s open practices the very next day.  Brakefield is a top 20-30 prospect in the entire country and as a Junior last season averaged 19.3 point per game on 51% from the field.

With an impressive list of offers from every major program in the country, Brakefield can go anywhere that he wants to play college basketball.  According to Rivals, he was scheduled to visit Ole Miss on September 14th but apparently did not make that trip and there’s no word on whether it will be rescheduled or not.  In addition, a trip to Louisville is scheduled for September 27th, but it’s unclear whether that has also been cancelled since his visit to Morgantown.