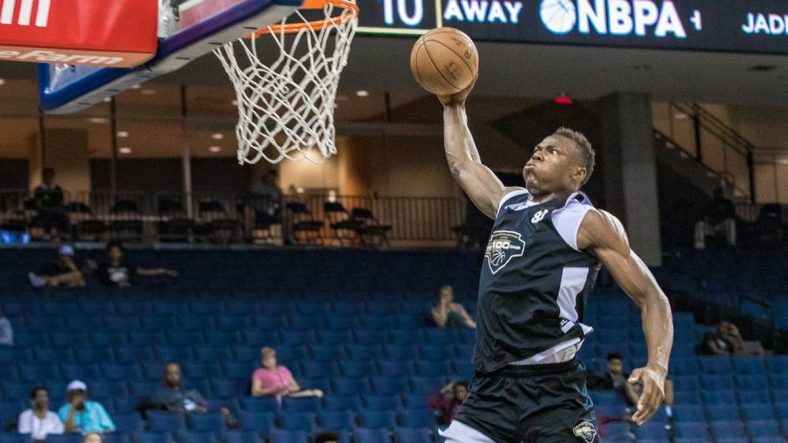 According to multiple reports, Bob Huggins is closing in on 5-star big man Oscar Tshiebwe. He has his choices down to West Virigina, Baylor, Illinois and Kentucky.

Tshiebwe is set to make his announcement on October 20. He took to Instagram to make the announcement.

He is rated the No. 22 player in the class of 2019 by 247 Sports. The 5-star center has narrowed it down to Kentucky and West Virginia.

The Mountaineers have built a serious rapport with Tshiebwe. He attends Kennedy Catholic in Pennsylania, which just so happens to be where Sagaba Konate played. Also it has been reported that he has the same host family that Konate had after moving from Africa to the United States.

Kentucky has made a late push but most experts think that Tshiebwe is bound for Morgantown. This would be Bob Huggins’ highest rated recruit since he arrived as head coach in Morgantown.