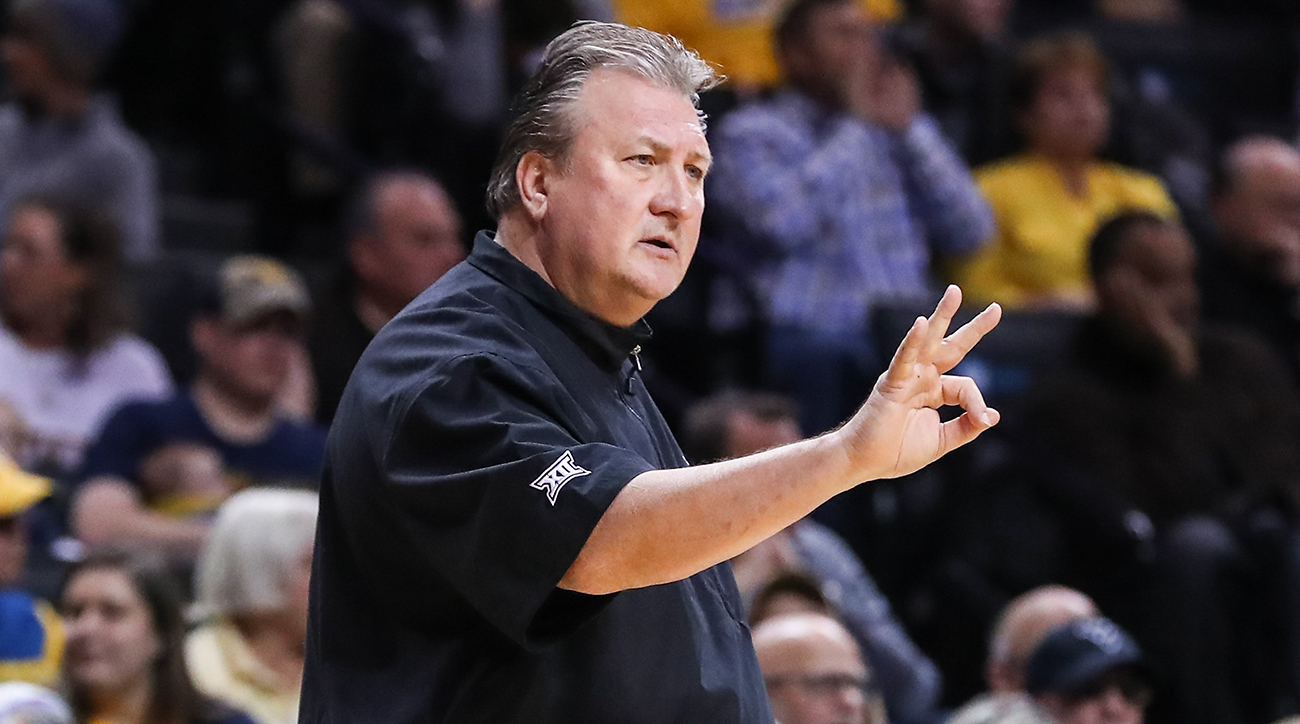 With all of the turmoil in college basketball, West Virginia Coach Bob Huggins continues to do what he does. Pound out wins.

After losing a wacky season opener in Germany, the Mountaineers have reeled off 13 wins in a row, including two straight to open Big 12 play. The Mountaineers are ranked #6 in the country according to the AP Poll.

Additional to that, Bob Huggins is climbing up the all-time wins list. His 832 wins put him seventh all-time in NCAA Division I wins. He is 42 wins away from passing former UConn coach Jim Calhoun. With 12 games left this season, Huggs can take some serious strides to passing his long time colleague Calhoun.

This has been a season for Mountaineer fans to really treasure Bob Huggins. Remember earlier in the season when so many coaches and programs were being investigated? There was never any mention of the Mountaineers or Bob Huggins during the loads of investigations.

West Virginia University realizes what they have in Bob Huggins as they inked him to an extension through the 2021-2022 season just a couple months ago.

Coach Bob Huggins and the Mountaineers have a big one coming up Saturday when National Player of the Year candidate Trae Young and #7 Oklahoma visit to the Coliseum for a top ten showdown. Jevon Carter will have his hands full with the freshman star, but Carter has loads of experience in situations like this.