Big win viewed by smallest turnout of the Huggins era 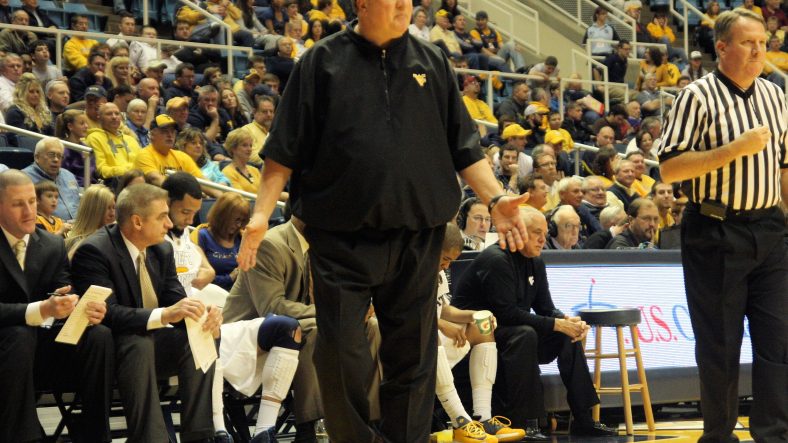 It looks like it’s going to be an exciting year.
Check it out:

The announced crowd of 4,814 at the WVU Coliseum left more than 9,000 empty seats for Thursday night’s drubbing of Georgia Southern.

Perhaps the student section was less populated because of kids getting a jump on the Thanksgiving break. Maybe other fans stayed away because the opponent was, after all, Georgia Southern.

And some fans might still need convincing this West Virginia team is actually an improved version of last season’s 13-19 squad.