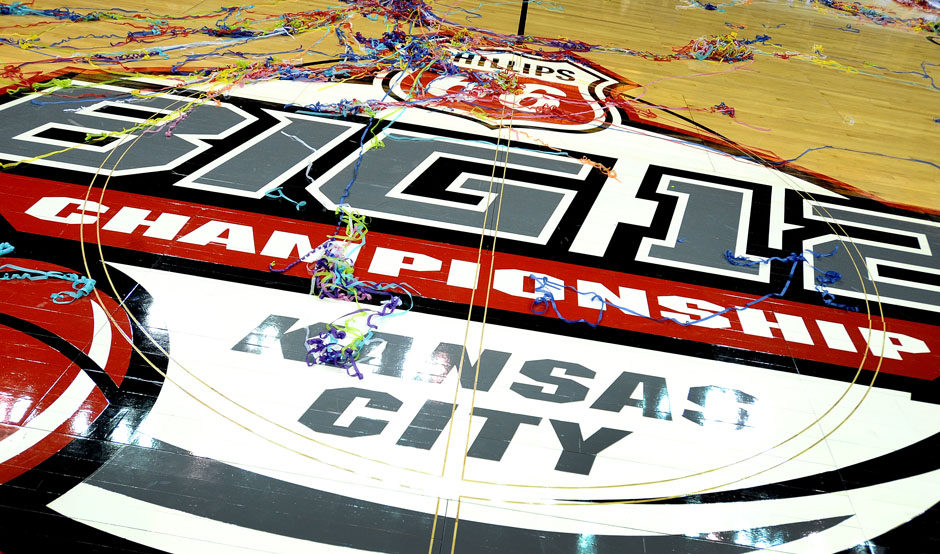 Well, the seedings are official for the 2018 Phillips 66 Big 12 Men’s Basketball Championship in Kansas City, which will be played March 7-10.

Kansas won another regular season title and will be the No. 1 seed. That makes 14 Big 12 titles in a row and 18 in the last 22 seasons. Impressive stuff.

Here is the rest of the field, per Big12sports.com:

West Virginia gets a Baylor team in the first game that they had a season sweep against. The game will be played in the prime-time slot at 8 p.m. EST on Thursday night. Much like Texas in the regular season finale, Baylor could be playing for their NCAA Tournament lives. A win would create a semifinal game against Texas Tech, Texas or Iowa.

West Virginia is yet to win a Big 12 tournament, but it would be a great springboard into the Big Dance.

The Big 12’s chances of becoming the first conference ever to send 80 percent of its members into the tournament just improved dramatically.

So, if I’m not mistaken, WVU will take on Baylor in the Big 12 Tournament.

Cut up the always popular “it’s hard to beat a team 3 times in the same season” cliche.

A look at the Big 12 Tournament bracket. #WVU will play Baylor in next Thursday’s quarterfinals at 9 p.m. Game will be televised on ESPN2. pic.twitter.com/6L2qkqRPau