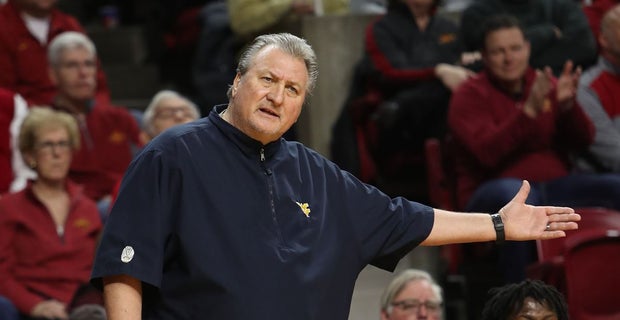 The Big 12 Preseason awards were recently announced and Oscar Tshiebwe was named the “Preseason Freshman of the Year” and Derek Culver was named “Honorable Mention” on the All Big 12 Team.

Today, the league announced the Men’s Basketball Preseason Poll after the coaches in the league voted.  West Virginia, coming off a terrible 15-21 season, has been completely revamped and should be ready to compete with anyone in the league.  Apparently, Big 12 coaches don’t quite agree, ranking the Mountaineers 5th out of 10 teams in the league.

The Big 12 Conference Men's Basketball Preseason Poll has been announced after a vote by the league's head coaches. pic.twitter.com/WqZUjRi3a1

West Virginia opens the season on November 8th at home against Akron.  The second game of the season is at Pitt November 11th.

This season will be a much different story than last season and it’s very likely that the Mountaineers will exceed the expectations of this preseason poll.