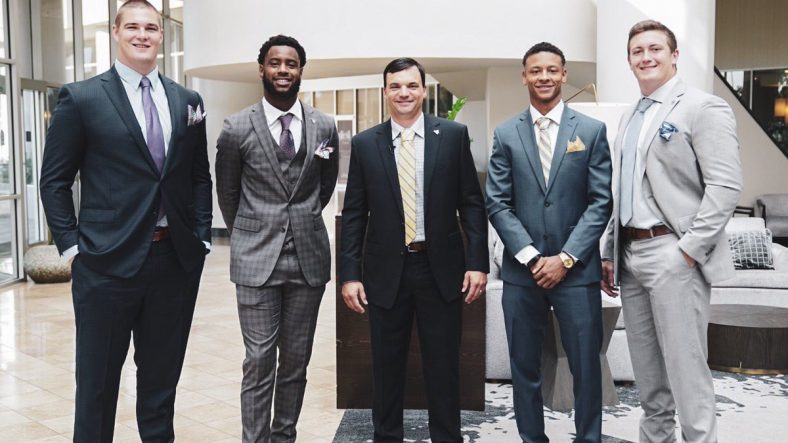 Big 12 Media Day Two is underway on FS2. This is the day where West Virginia will be featured, including an interview with Neal Brown. If you are at work this can be streamed on the Fox Sports Go app.

HBC Neal Brown is scheduled to be interviewed at 11:40 a.m. Neal Brown and Company are ready to represent WVU to the fullest:

ET. Here’s the complete schedule for the head coach interviews:

Big 12 Commissioner Bob Bowlsby made mention of Neal Brown on day one, when he noted that Coach Brown is an outstanding young coach that he has been keeping an eye on.

“Neal Brown is one of the coaches that I've been keeping an eye on. He is an outstanding young coach.” – @Big12Conference Commissioner Bob Bowlsby https://t.co/fjWF6kv5hG

Early on during day two one of the main talking points has been the transfer portal. Mountaineer fans are very well aware of the transfer portal and how it works. Commissioner Bowlsby acknowledged that being able to easily run away from your problems is not the right thing to do, but if there was an easy fix it would be in place.

Bowlsby also mentioned Neal Brown right away during day two, stating he has heard a lot of good things about Brown from football people for a while. It’s obvious that Brown has made an impression not only on Mountaineer fans, but other people around the country.

Stay tuned as we will have coverage all day on the Big 12 Media Day, Day Two.