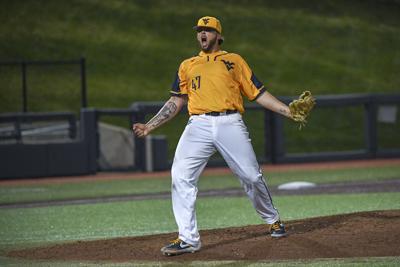 Locked in and ready to go! First pitch of the #Big12BSB Championship game is set for 2:15 pm ET, and the Mountaineers will face No. 11 Oklahoma State.#HailWV pic.twitter.com/5GxzP4cyr8

The championship between the 11th ranked Oklahoma State Cowboys and the West Virginia Mountaineers will now begin at 2:15 and can be seen on AT&T Sportsnet Pittsburgh Alternate channel on Directv (659-1) & DISH (412-38) or live streamed at wvusports.com.  The game can also be seen on delay at AT&T’s main channel at 6PM this evening. Although Oklahoma State will have the luxury of basically playing a home game in Oklahoma City, playing back to back games against a somewhat rested West Virginia team will make it a challenge for the Cowboys.

Let’s go get the win today and bring home the Big 12 Championship trophy!