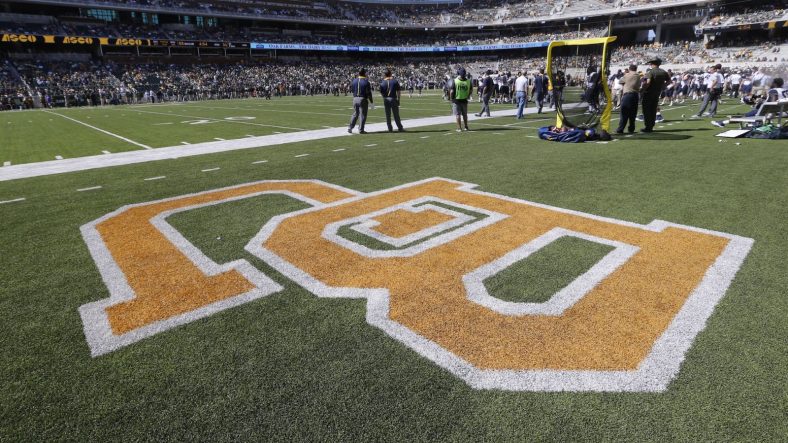 It’s no secret that Baylor’s program has trended down in a big way. Saturday at 8 p.m. EST Baylor’s homecoming win streak will be in serious jeopardy. Baylor has won seven consecutive homecoming games, dating all the way back to 2010. Additional to that there have been 7 straight seasons where Baylor won at least 7 games. That streak is also on the line Saturday night. The loss would result in Baylor missing a bowl game.

The Bears all-time record in homecoming games is 46-43-4. This game is very different from past homecoming games when compared to the contests against basement dwelling Kansas and Iowa State teams of the past. West Virginia is a 9.5 point favorite when they enter Waco. A win over the No. 23 Mountaineers will not come easy, but if it were to happen it would certainly be a hallmark moment of the 2017 season.