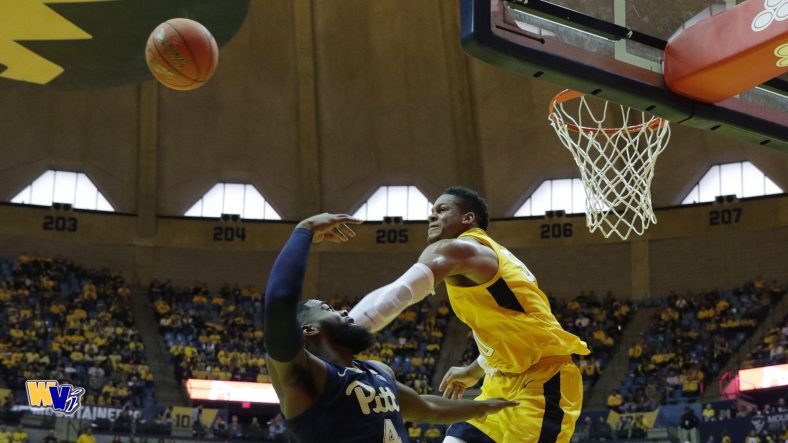 After leaving West Virginia after a season that he barely planned in, Sagaba Konate still declared for the NBA Draft. After going undrafted he signed as a free agent with the NBA Champion Toronto Raptors.

On Wednesday night Sags was waived by the Raptors, trimming their roster down to 19. It needs to be down to 15 by opening night.

According to Blake Murphy of The Athletic, Konate will be sent to the Raptors 905, their G League affiliate.

The dream is not over for Sagaba Konate. With his athleticism and three-point range he will be given every opportunity to make it in the NBA.

Keep working hard, Sags! Mountaineer Nation is  pulling for you.