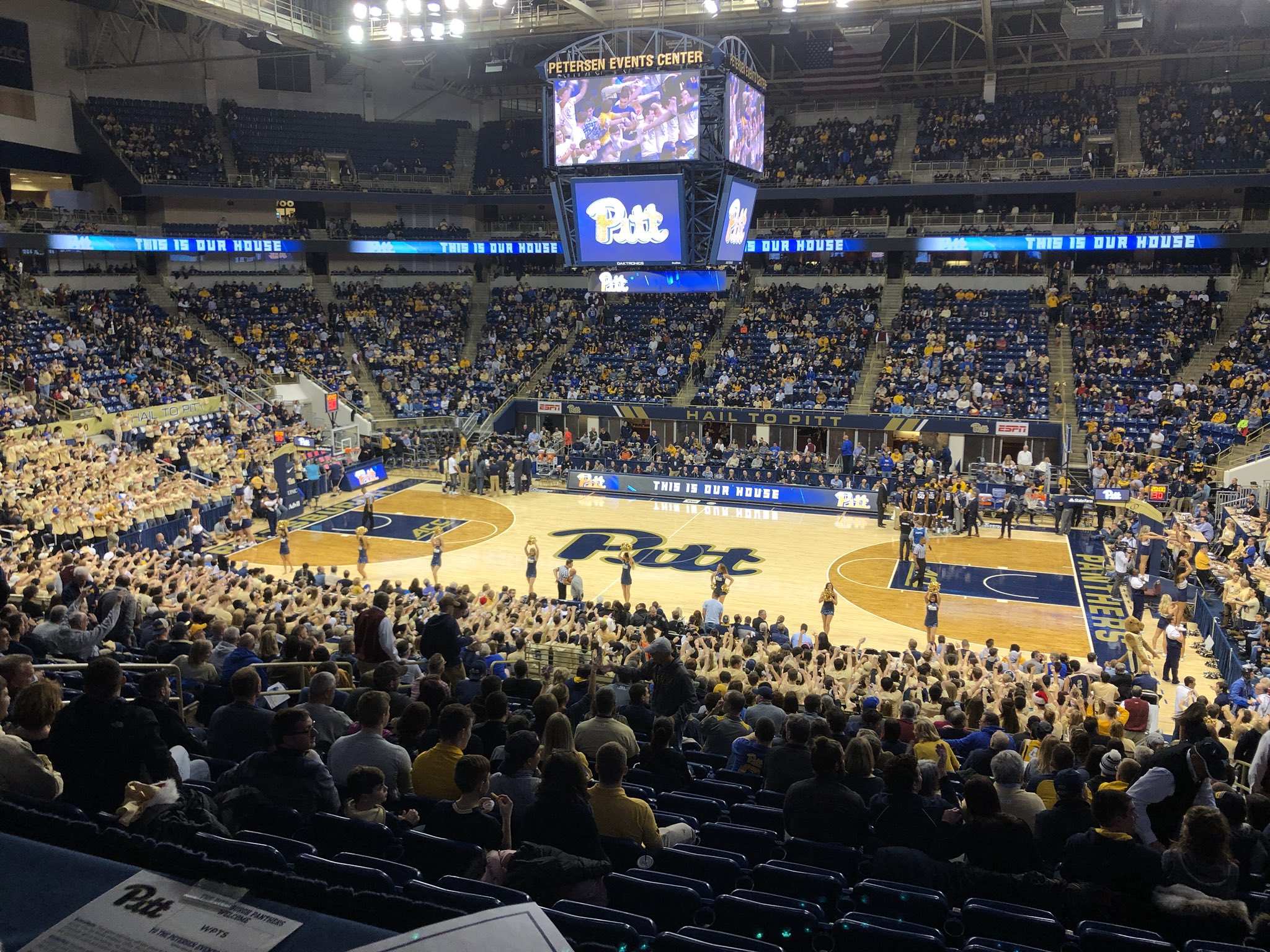 It’s official: Backyard Brawl reborn! The WVU Men’s basketball team made a rare successful trip to The Pete. And the Mountaineer fans left Pittsburgh with the best chant ever.

West Virginia nearly blew a 20-point lead. They overcame loads of foul trouble. Wesley Harris fouled out. Carter, Miles and Konate ended up with four fouls each. Much of Pitt’s comeback came with Carter on the bench. Despite his four fouls, Carter was able to log 34 minutes. Shows you just how quickly things can go down the drain when Mr. Carter takes a seat.

Bob Huggins was not impressed.

“I was trying to prepare them and we flunked that test,” Huggins said.

Carter finished with 19 points to lead the way. Miles had 15. Lamont West had 13 points and 10 boards for a double-double.

Despite a down year for Pitt, this is never an easy place to get a win. The crowd of 7,748 was the largest of the season for Pitt. Largely aided by the influx of Mountaineer fans.

“It sounded like a home game honestly,” Carter said.

The Mountaineers got the job done. And it ended in spectacular fashion. With the Mountaineer faithful providing the Petersen Events Center with the best chant in the world.

Final: WVU 69, Pitt 60.
Here’s a friendly reminder of that special chant along with the final moments of the game.
Awesome opportunity covering the Backyard Brawl! pic.twitter.com/uEJZAlIy6C

Tightly called games will always be the Mountaineers’ kryptonite. If games in the Big 12 are called this tightly, it could be some tough sledding. Particularly before Esa Ahmad comes back to provide another big and some much needed depth.

Up next for the Mountaineers is a week off and then an exhibition game at home against Wheeling Jesuit on December 16.