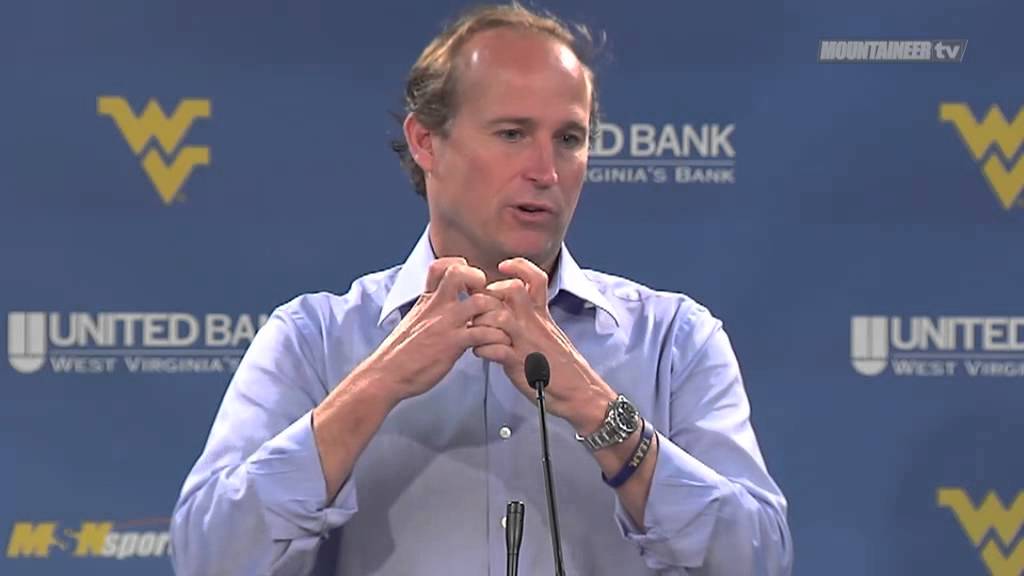 With 6 games left it’s time to see the Mountaineers can regroup to victory.
Check it out:

Through the first six games of the 2013 season, there seems to be a recurring theme each week for the West Virginia football team.

It feels like every week, at least since Big 12 Conference play has started, West Virginia finds itself facing another undefeated team ranked in the top 20. And more often than not, that team’s coach – in one way or another – has some kind of connection to WVU head coach Dana Holgorsen or someone else on the coaching staff.

This week’s showdown against Texas Tech will be no different.

The Red Raiders come into the game at 6-0 and are No. 16 in the most recent Associated Press poll following last week’s victory against Iowa State.

Tech’s first-year head coach Kliff Kingsbury was a quarterback in Lubbock when Holgorsen was on the coaching staff. But the Mountaineer head coach said that they’ll put all personal connections aside on Saturday.