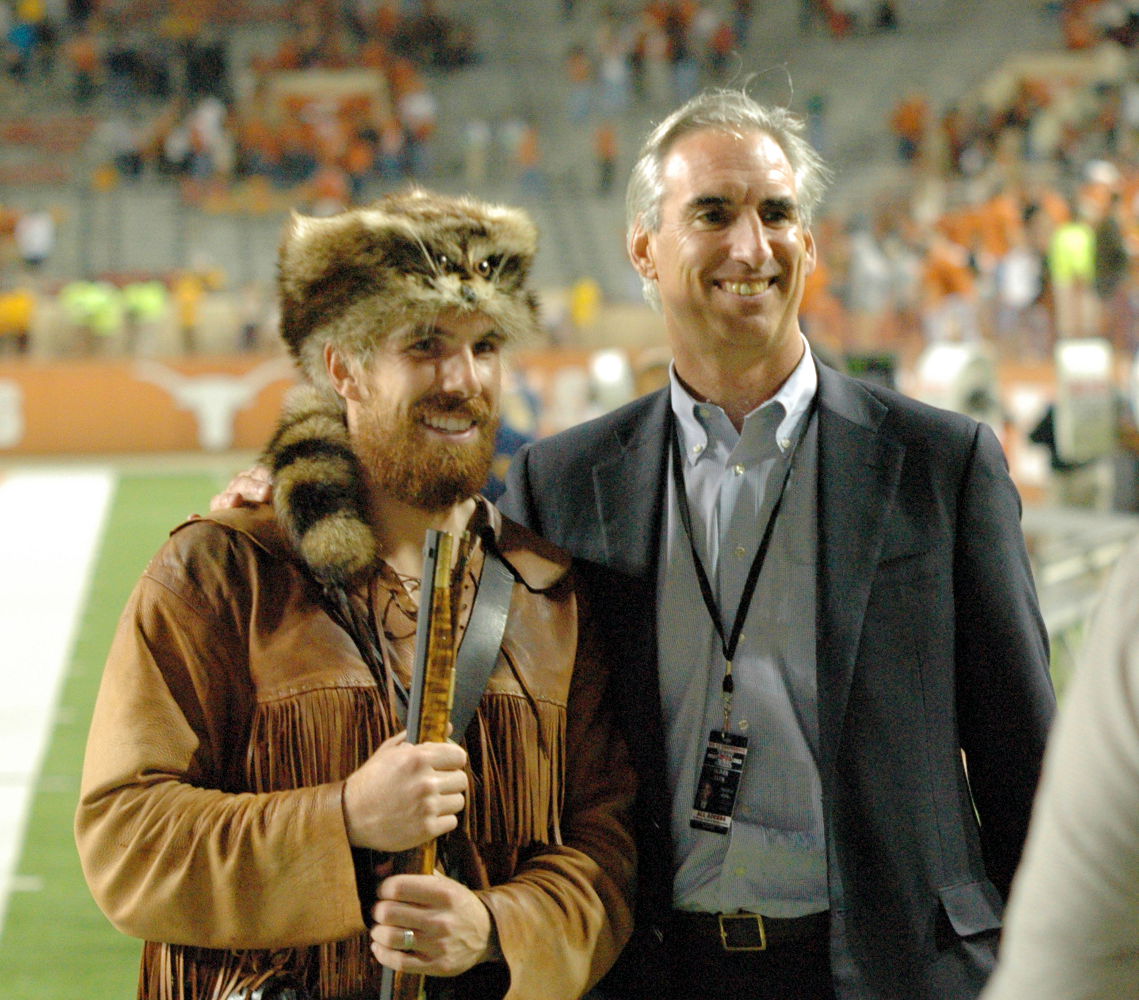 The Mountaineer athletic department appears to be in solid financial shape in its second year in the Big 12.

West Virginia University’s Department of Intercollegiate Athletics has completed its unaudited financial records for the 2012-13 fiscal year during which the department had a more than $4.2 million excess of revenues over expenses and costs paid.

A complete list of WVU athletic revenue and expenses for 2012-13:
Budget Chart and Graphs