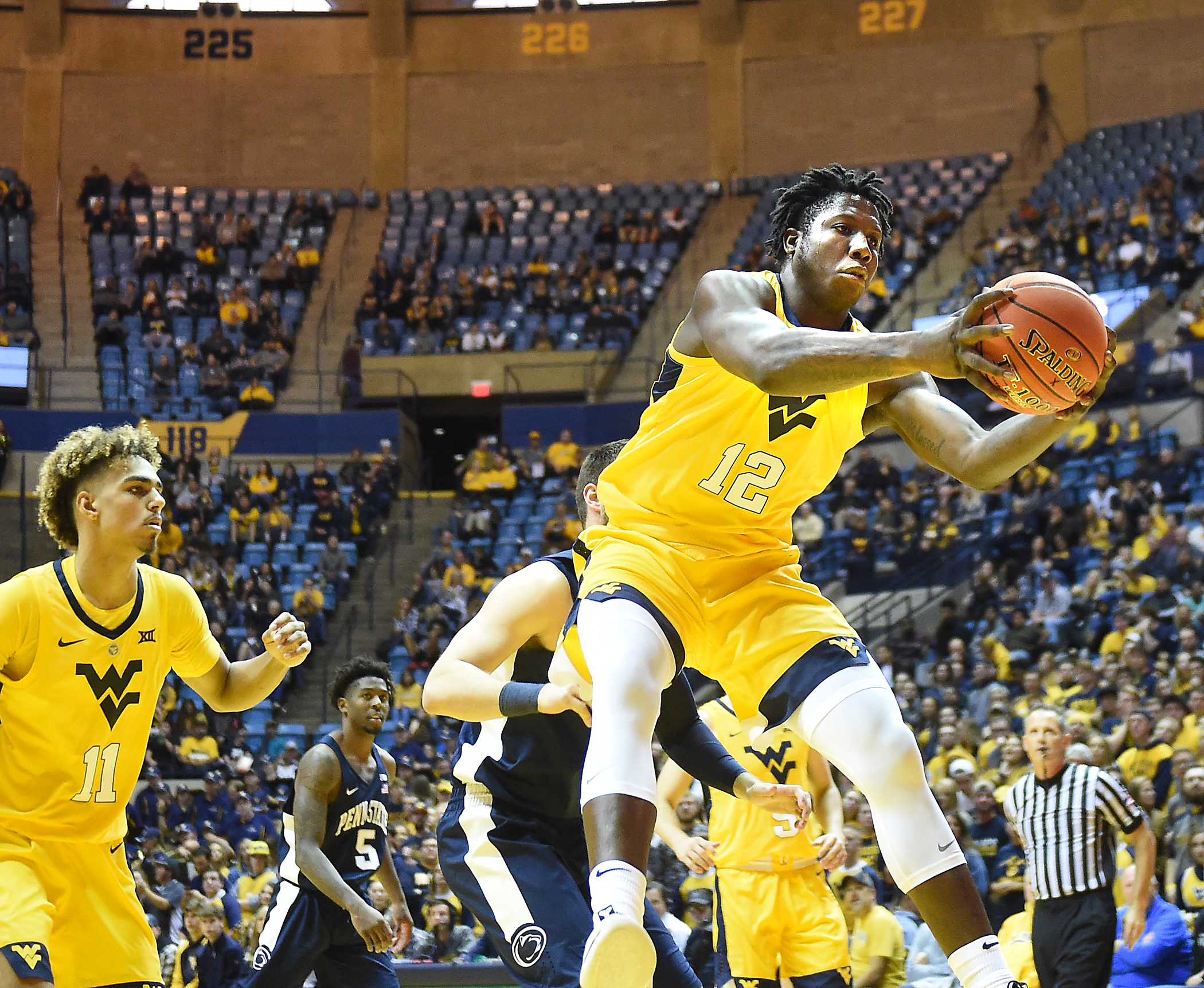 Back in March Andrew Gordon decided he was going to enter the transfer portal along with Lamont West. Now he has finally found his destination.

Back in March Andrew Gordon decided he was going to enter the transfer portal along with Lamont West. Now he has finally found his destination.

Gordon was a physically talented big man who was never able to get things completely on track for the Mountaineers. He definitely showed glimpses throughout the season. Once in a while he was executed a beautiful drop step and score near the basket, leaving Mountaineer fans hopeful. He never fully developed and was never a permanent fixture in Bob Huggins’ rotation. For a good portion of the season he was behind Logan Routt in the rotation.

With Derek Culver returning next season along with incoming McDonald’s All-American Oscar Tshiebwe, it was going to be difficult for Gordon to find a role with next year’s team. He realized this quickly and entered the transfer portal not long after the CBI run ended for West Virginia.

While Gordon did not have the career he hoped for at WVU, there is still plenty of hope for him to have a big impact as Louisiana Tech. He will add size and athleticism to a Louisiana Tech team that went 20-13 last season, losing in the quarterfinals of the Conference USA Tournament to Old Dominion by just one point. Gordon may be the kind of player that needs consistent playing time to get into a rhythm and he will certainly have the opportunity.

Good luck to Andrew and thanks for your contributions to Mountaineer basketball!