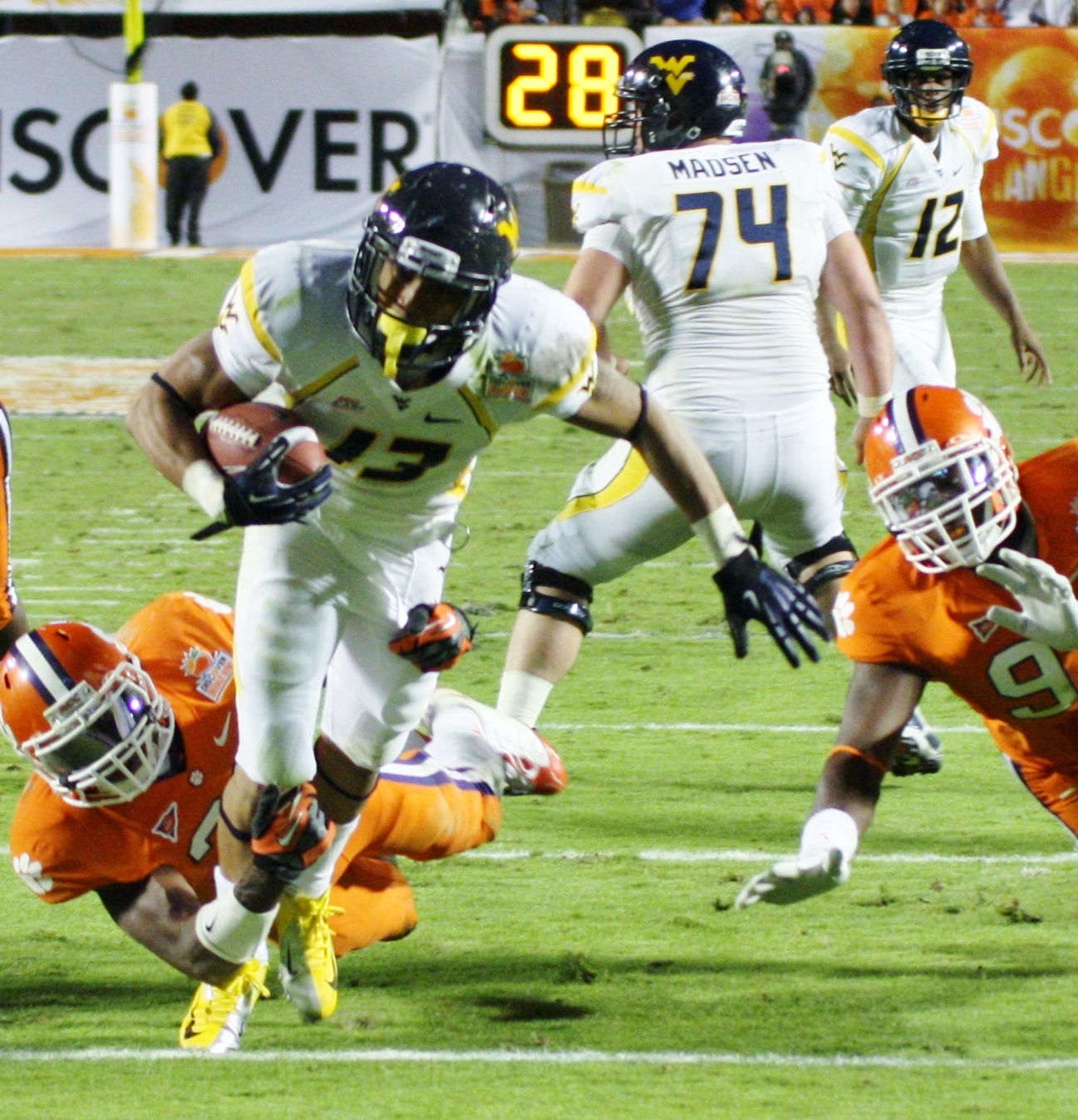 This is big news. We might actually have some depth at RB.
Check it out:

The junior rusher, who led the Mountaineers in rushing last season, will take a redshirt in 2013 and not participate with the team on game days. Holgorsen said the other four rushers listed on the depth chart will all see action this season, but Buie will not go unless perhaps he is needed for injury issues.

Holgorsen said that Buie had to get himself ready “mentally and physically” and had not shown he had done so to this point.