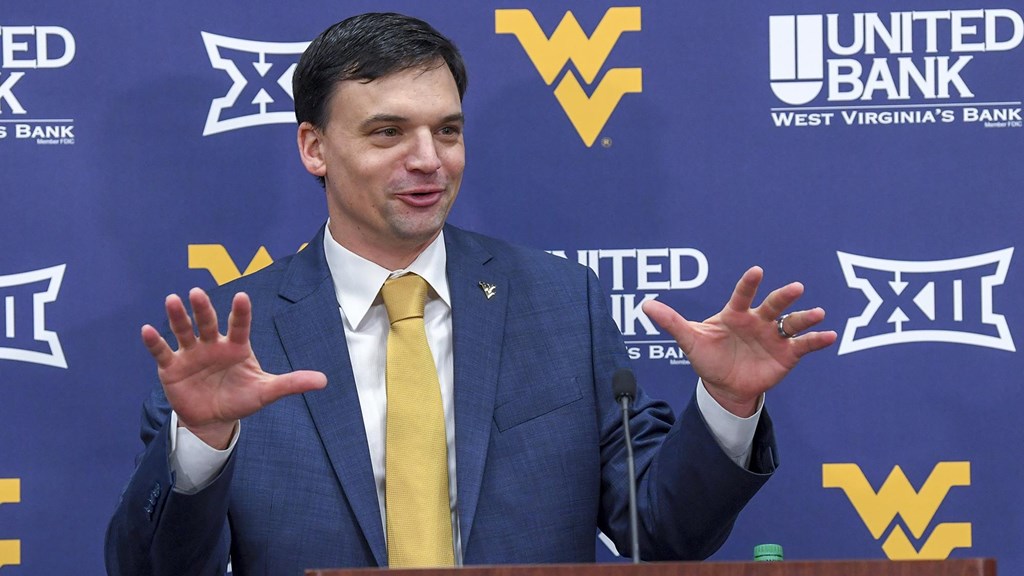 All of West Virginia (and New Jersey) is Mountaineer Country Under Neal Brown!

All of West Virginia (and New Jersey) is Mountaineer Country Under Neal Brown!

Neal Brown, speaking at the WVU Mountaineer Athletic Club Scholarship Dinner last night, declared the Charleston area “Mountaineer Country.”  Speaking to WVU fans in attendance, Brown continued, “This area has been really fruitful in the past for West Virginia.  We’ve got a couple of guys like Derrek Pitts, Casey Legg, Kerry Martin Jr. that are integral parts of what we are doing right now.  We want to have a great presence here and throughout West Virginia.”

Neal Brown’s promise of making it difficult for top West Virginia recruits to not come to Morgantown has already become reality.  Top 2021 targets Isaiah Johnson (CB, #5 overall in the 2021 class), Wyatt Milum (OT, #39 overall) and Zeiqui Lawton (DE, #45 overall) are all West Virginia Mountaineer leans (Johnson is a strong lean, Milum is a on the fence, Lawton is a near lock).  A more thorough analysis is presented below in the article, “West Virginia is a Recruiting Hotbed.”

West Virginia is a Recruiting Hotbed

Brown recognizes that without a professional team in West Virginia that WVU is the hottest sports commodity in the state and he will use that to his full advantage.  “West Virginia has an incredibly passionate fan base.  I think it is our responsibility as football coaches of West Virginia to get out and be among the people.  That is something that I do enjoy.”  It’s becoming clear that Neal Brown will become intimately aware of every nook, every cranny in the state.  If there’s an unturned stone in West Virginia, he’ll turn it over to find players that can help his football program.

Tarheeb Still visited Morgantown in the past few days and plans another group official visit with Lewis, Austin-Cave and Mayo.

Tirek Austin-Cave appears to be extremely close to committing after posting a picture of himself in a Mountaineer uniform and a #HailWV yesterday on his Twitter account: