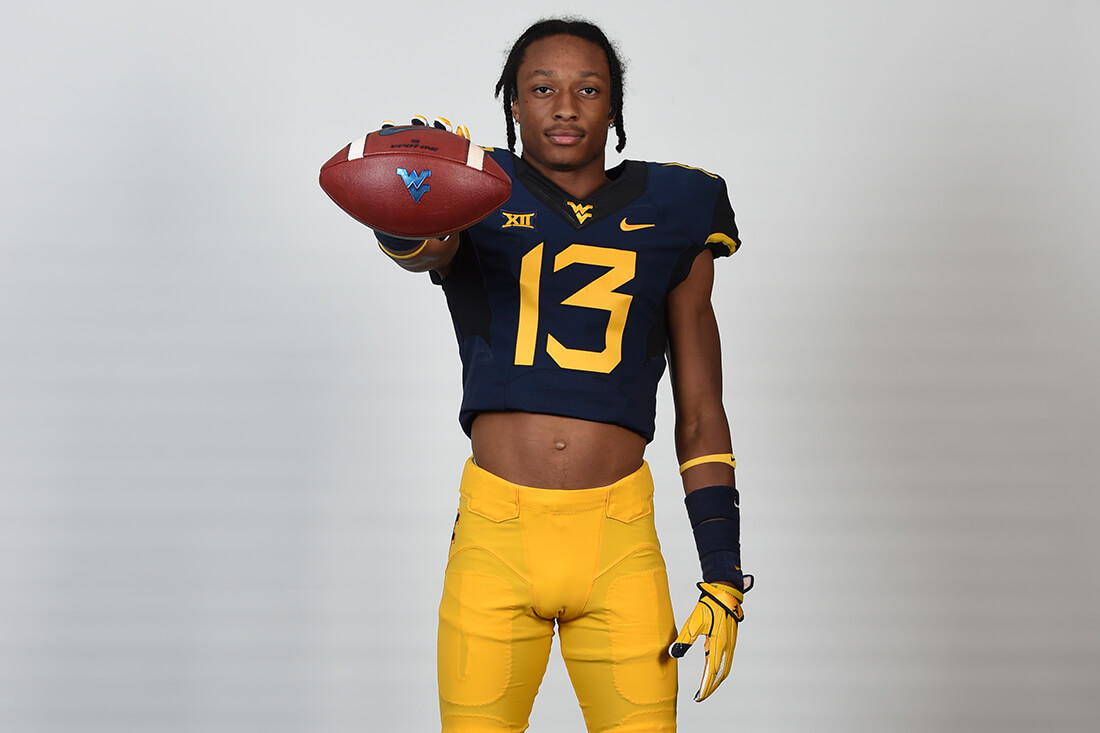 Ali Jennings Had a Breakout Season for Old Dominion

Ali Jennings Had a Breakout Season for Old Dominion

In spirit of our previous article about Jordan McCabe, we have decided to give another former Mountaineer the praise he deserves. This time we are shining a light on former WVU wide receiver Ali Jennings.

After limited action during his two seasons in Morgantown, Jennings decided to throw his name in the transfer portal in hopes of finding an opportunity to be great elsewhere. He would ultimately land with the Old Dominion Monarchs of Conference USA, and yes, he would begin to take off and show his true potential.

He would finish the 2021 season tallying 62 catches for 1,066 yards, good for 17.2 yards per catch, and five touchdowns. Jennings would splash onto the scene in a big way against the Charlotte 49ers on November 27th. In a 56-34 win that would propel the Monarchs to bowl eligibility, Jennings grabbed 9 passes for 252 yards and three touchdowns, winning him Oyster Bowl MVP.

To no surprise, he would also be named Conference USA’s Player of the Week for the final week of the regular season.

His impressive 2021 season would also garner him conference recognition. At the conclusion of the season, Jennings was listed as an honorable mention on the All C-USA team.

Even though things may not have panned out with WVU like he had hoped, Ali Jennings is making a name for himself in the great sport of College Football, and we couldn’t be more proud of him. No matter where his career takes him, he will always have the support of Mountaineer Nation behind him!

OPINION: Kickoff Time for Guaranteed Rate Bowl Should Have Been Adjusted For WVU Fans
Tyler Sumpter Teases Big Announcement Prior to Bowl Game