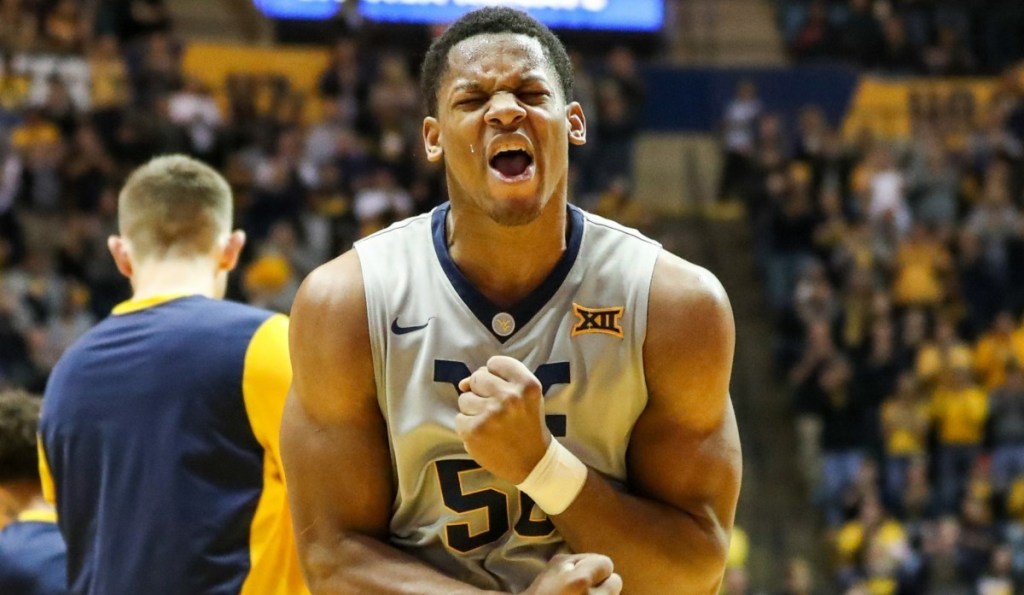 After Not Being Invited to the NBA Combine, Does Sagaba Konate Still Have a Chance to be Drafted?

As reported by Mountaineer Sports earlier this week, Sagaba Konate was dealt a death blow to his NBA Draft hopes when he was not invited to the NBA Combine.

After Not Being Invited to the NBA Combine, Does Sagaba Konate Still Have a Chance to be Drafted?

As reported by Mountaineer Sports earlier this week, Sagaba Konate was dealt a death blow to his NBA Draft hopes when he was not invited to the NBA Combine.

Sagaba Konate finds himself on the outside looking in. Does he stay or does he go? https://t.co/NjV1VQsyu6

During the last calendar year, it’s been very difficult to make sense of what Sabaga Konate is doing with his basketball career. He spent the offseason working on his three-point shot, trying to add value to his game since he is undersized as an NBA big man.

Trending: Texas Tech, Louisville and Colorado Have Their Eye on Dana Holgorsen

Then Konate missed most of the season with a mysterious injury. There were many strange moments where various reports came out with regards to Konate’s status. At one point it was speculated he could come back for the Big 12 Tournament. He was allegedly a “game-time decision.” Then Huggins made mention of Konate potentially getting a redshirt for this season.

Well, to no one’s surprise, Konate declared for the NBA Draft. Thanks to new rules when it comes to the NBA Draft and college eligibilty, his West Virginia career is not officially over, but it’s hard to imagine him suiting up for the Mountaineers again.

Now that he has been passed over for the NBA Combine, is there still a realistic chance that Konate will be drafted? There is a chance, but it’s not great. According to a study by Syracuse.com, there have been 11 college players over the last five years who were drafted and did not secure NBA Combine invitation. If you average that out it’s less than three invites per year. The highest of those picks was back in the 2014 NBA Draft, when the Thunder took Josh Huestis with the 29th pick of the draft. That was an unsuccessful selection as Huestis spent most of his career languishing in the G League.

A key thing to keep an eye on is that since Konate was not invited to the NBA Combine, he will not be able to return to WVU if he goes undrafted.

Though many of us have moved on when it comes to Sagaba Konate as a Mountaineer, the show continues.