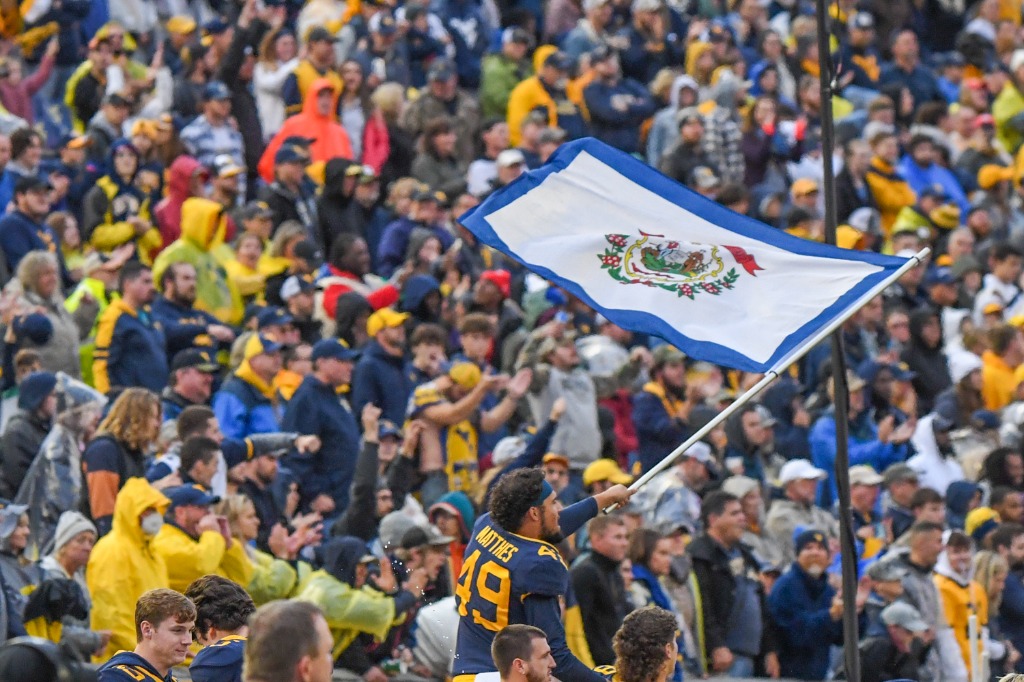 A Name to Watch for WVU’s Next Tight Ends Coach

A Name to Watch for WVU’s Next Tight Ends Coach

While everyone has been excited over the recent hiring of Graham Harrell as offensive coordinator at WVU, there has been one position on the offensive staff that has flown under the radar.

Earlier this week, Travis Trickett, WVU’s former tight ends coach, was named the next offensive coordinator at South Florida. Considered one of the best recruiters on Neal Brown’s staff, many expect this to be a significant blow to the football program. As of now, there are no rumblings about who could potentially replace him.

However, should Harrell be given the chance to bring in his own man, who he chooses could potentially be interesting if he brings in his tight ends coach from USC. The name will sound familiar to WVU fans…very familiar.

Seth Doege, who is the brother of former WVU quarterback Jarret Doege, was USC’s tight ends coach under Harrell. While this is simply speculation, the fact that Neal Brown is friends with the Doege family, coaching both Jarret and Seth during their collegiate careers, makes this move make sense.

It is hard to tell which direction Neal Brown and the Mountaineers will go with this hire, but Doege would certainly be a hire that would get people talking.