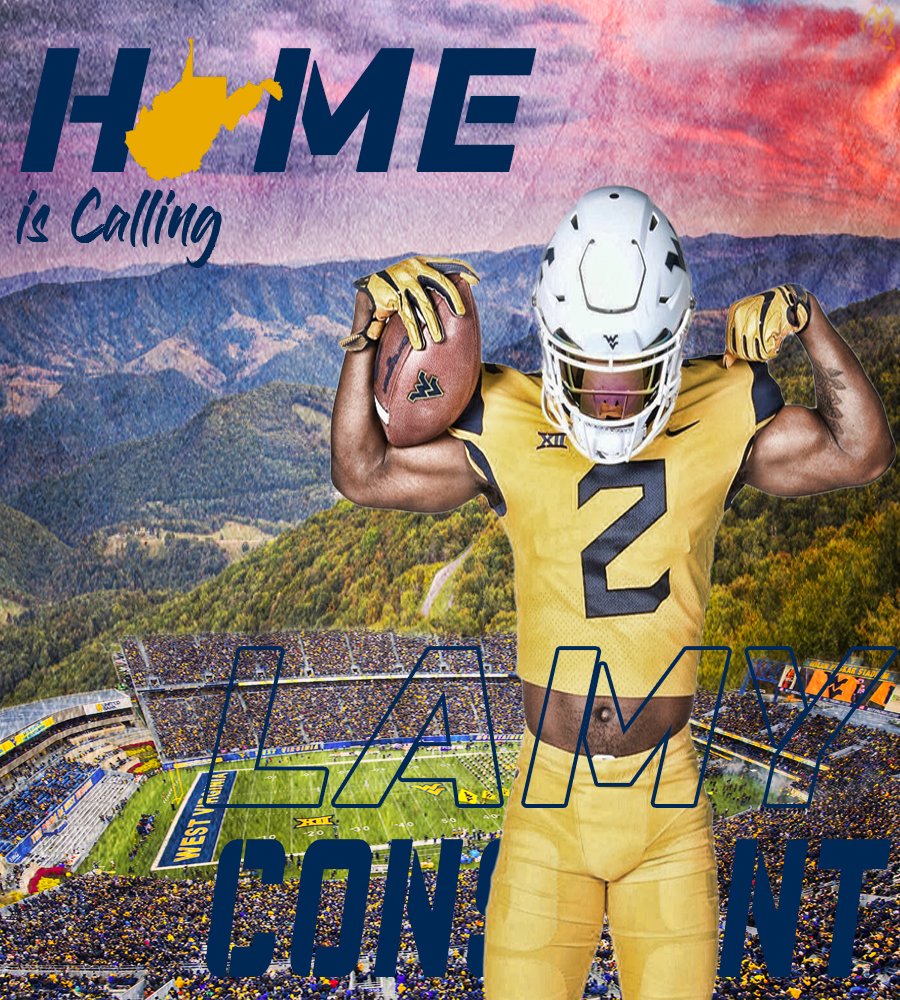 If West Virginia University is lucky enough to land him, he is a player that Neal Brown and staff can build their whole team around.  He could be the future of West Virginia football.

Lamy Constant is something very different.  He has a backstory that is made for movies, but Lamy Constant on the field is even more interesting.  If West Virginia University is lucky enough to land him, he is a player that Neal Brown and staff can build their whole team around.  He could be the future of West Virginia football.

(To learn more about his story outside of football, watch the exquisitely done Overtime SZN episode titled “He Plays The Game Angry.”)

Constant, a 4 star running back out of Brooklyn, New York, is a top 10 ranked running back nationally and the #1 ranked overall prospect in the state of New York in the 2020 class.  He’s fast, he’s strong, he can run you over and he can run past you.  He’s versatile.  He can play multiple positions and is as comfortable lining up out wide as he is as a running back.  He is the complete package.  To watch him on film is to watch someone special, someone different, someone with real superstar potential.

Constant visited Morgantown on March 3rd and had “an awesome visit.”  He followed it up with a #TakeMeHome20 and #HailWV, and then “Be back real soon!”  Although Constant is being courted by every elite program in the country (Florida, LSU, Michigan, Michigan State, Miami, Tennessee, Texas A&M and all the other big boys in the nation are calling), all signs point to West Virginia as the current favorite.  He routinely retweets WVU-related Tweets and 247 Sports has him as 100% WVU on the Crystal Ball Predictions.   247 Sports also has WVU listed as “Warm” and every other school recruiting him as “Cool.”  It’s a bit premature for Mountaineer fans to get excited, but we can certainly begin to imagine what his commitment would mean to our football program.

Lamy Constant announced his “final twelve teams” yesterday and of course West Virginia University made the cut.  Many recruits come and go, but this one feels different.  Constant is a very important piece to West Virginia’s future and Running Backs Coach/Co-Offensive Coordinator and Constant’s lead recruiter Chad Scott must close the deal and bring Lamy home.

We look forward to your next visit to Morgantown, Lamy, and hopefully next time you’ll stay forever and call it your new home.