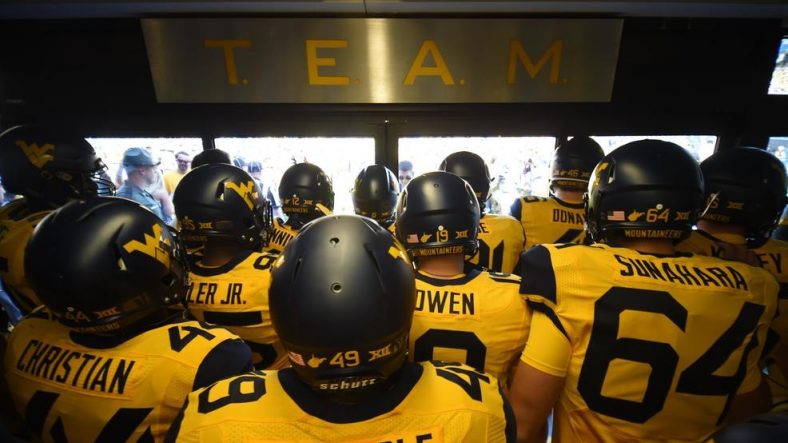 We are just 50 days away from WVU’s season opener against the James Madison Dukes. That’s just over seven weeks until the Neal Brown era of Mountaineer football officially kicks off at Milan Puskar Stadium.

The game will kickoff at two o’clock p.m. and be televised on AT&T SportsNet Pittsburgh.

Although an FCS team, the JMU Dukes are no slouches and will be quite the challenge for a WVU team replacing a lot of its high-profiled offense and losing some key defenders from a season ago.

JMU finished the 2018 season ranked in the top ten of both major FCS polls after they were knocked off by Colgate in the second round of the FCS playoffs.

Per JMUsports.com, the Dukes are charging into the 2019 season with high expectations. They were picked #1 in the HERO Sports Preseason Top 25 and lead the nation with seven HERO Sports FCS Preseason All-Americans.

One thing WVU and JMU have in common? New head coaches. The Dukes hired Coach Curt Cignetti in December after their season ended. Interestingly, the 58-year-old head coach earned his education at none other than West Virginia University and played quarterback for WVU from 1979-1982. Cignetti previously coached at IUP for six seasons (2011-2016) where he finished with a record of 53-17, and then Elon for two seasons (2017-19), finishing 14-9. He actually led that Elon team to an upset victory over JMU last season.

For a more detailed early look at JMU, go “behind enemy lines” with Keenan Cummings of Rivals.

Per WVUsports.com, “The season opener against James Madison on Aug. 31 is a ‘Family Day’, presented by BrickStreet, at Mountaineer Field at Milan Puskar Stadium. Fans can purchase four tickets and a $25 concession voucher for $150 per Family Day package.”