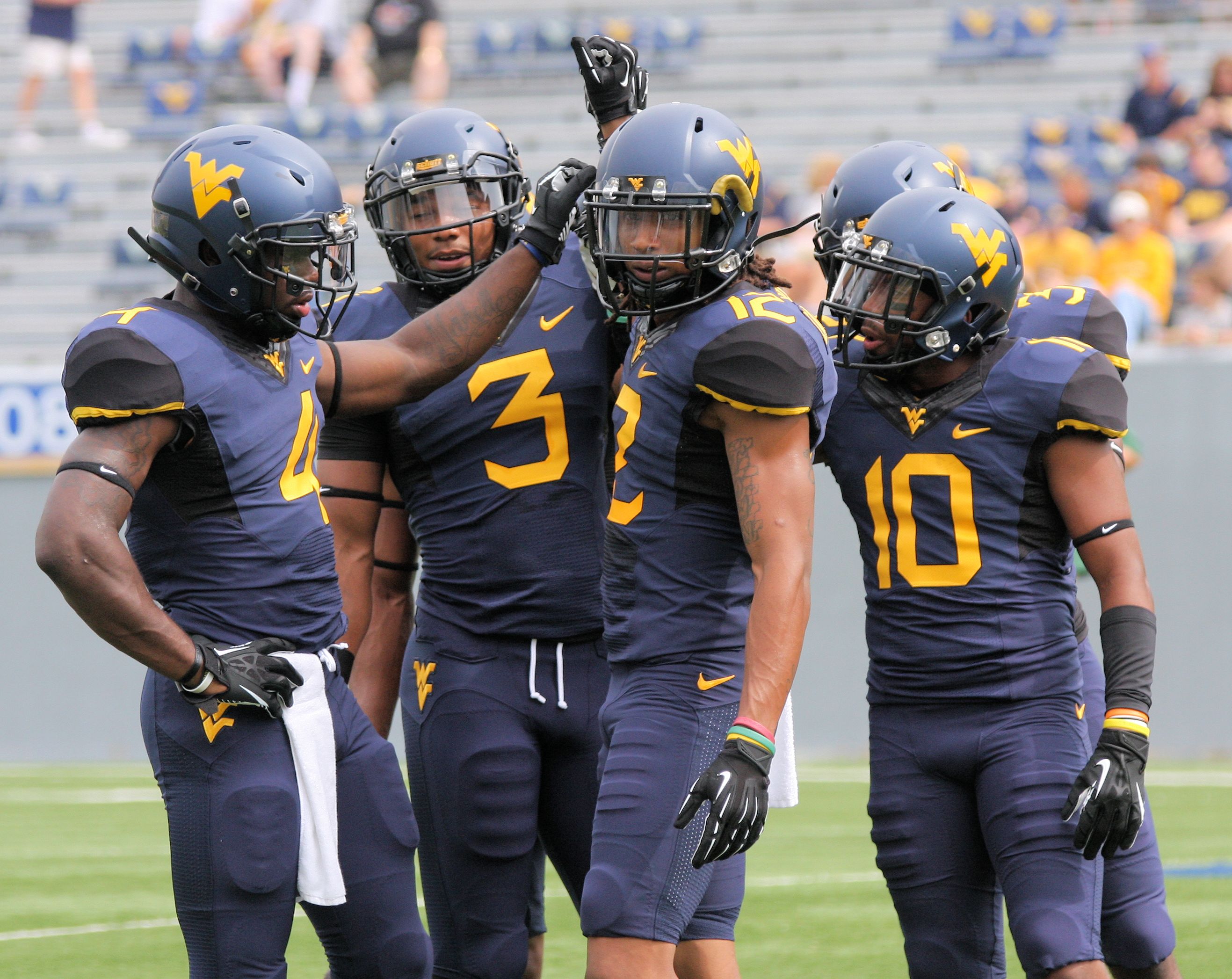 What would it take for the Mountaineers to win the BIG XII. The season is early and here are the five keys to winning the conference. Check it out.

Despite the dire predictions by many observers of the failure of this year’s WVU football team, the Mountaineers opened some eyes in Norman, Oklahoma last Saturday.

They made mistakes, had turnovers and lost. But they showed anyone watching that WVU was talented enough to have won that game. That’s not something to be taken lightly.

Under Coach Bob Stoops,Oklahoma has been nearly unbeatable in Norman. The Sooners have only lost 4 home games in the past 15 years at the Gaylord Family Oklahoma Memorial Stadium. So what would it take for this group of largely unproven athletes with so much potential to contend for the Big 12 title?