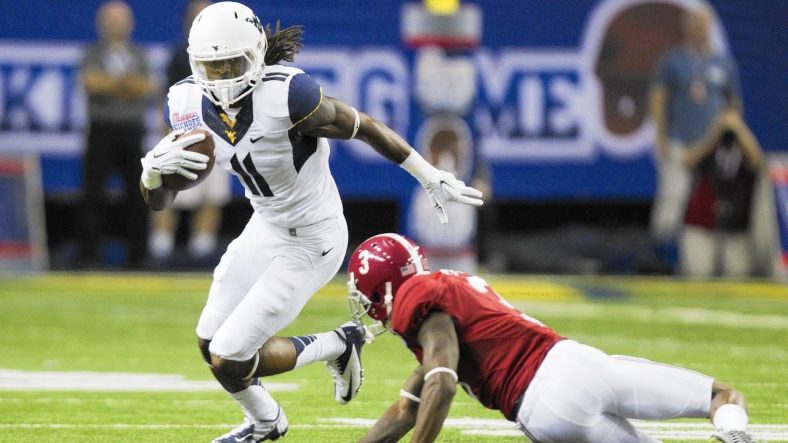 Kevin White is getting a much-deserved second chance in the NFL. The former first-round draft pick signed a one year deal with the San Francisco 49ers.

White was drafted by the Chicago Bears in the first round with the No. 7 overall pick. Over three seasons with the Bears White appeared in just 14 games and had 25 receptions for 285 yards.

How great would it be to see the two former Mountaineers teaming up in The Bay? Good luck, Kevin and Tavon. Once a Mountaineer, always a Mountaineer.