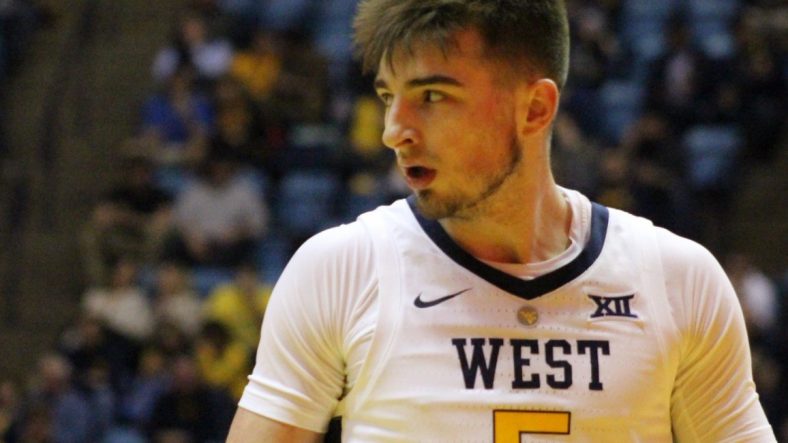 Following West Virginia’s first official practice in preparation for its upcoming trip to Spain, Bob Huggins couldn’t hide his excitement.  Huggins, who rarely posts on social media, took to Twitter after the practice and tweeted, “Can’t say it enough, basketball is such a special game and I’m so fortunate to coach in the greatest state in the country in West Virginia!  Was great to get back on the court with my guys again today.”

Huggins ended the message by adding the two hashtags “#justus” and “#redeemteam.”  Huggins’ message isn’t subtle at all.  This year’s team will be different.  This year’s team is a team and they are playing for redemption.  Redeeming last year’s 15-21 record is clearly the goal for Bob Huggins and his players for the upcoming season.

Not only did WVU finish 15-21 overall, they were 0-10 on the road, 4-14 in conference play and a less-than-impressive 11-7 inside the Coliseum.  Huggins is out to prove that last year was an anomaly, a mere deviation from his norm of absolute excellence.

Players coming together and forming bonds has been a priority early on.  Newcomers Oscar Tshiebwe, Sean McNeil and Miles McBride have already acclimated to their new surroundings.  Jordan McCabe and Emmitt Matthews, Jr., according to Huggins, have taken on leadership roles and have made sure that all players, particularly the new guys on the team, feel included in everything they do, including paintball adventures, bowling, working out or charity opportunities.  This year’s players spend time with each other and have become a team already.  Spending a few weeks together in Europe will only solidify that.

Bob Huggins knows this season is about fixing what went wrong last year.  A lack of leadership, cohesiveness and really, a lack of identity will not happen again this year.  This year’s team is not the Dream Team, they are the Redeem Team and they will make last year’s season feel like a distant memory.