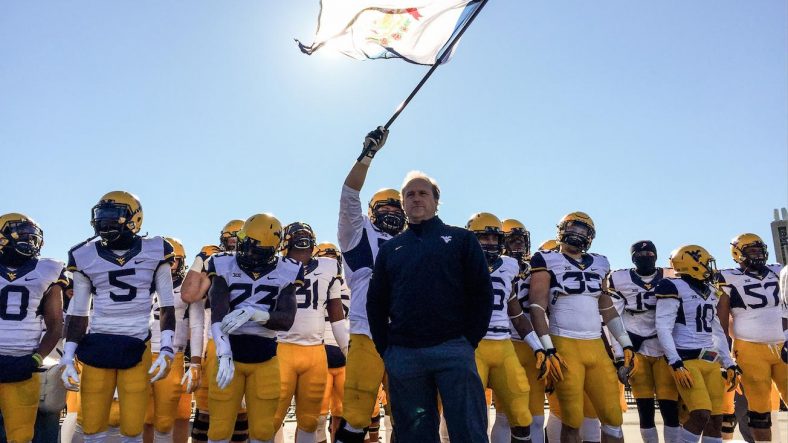 The full slate of 2018 Big 12 football game has been announced. So gather around and start planning your fall accordingly. Here is the 2018 WVU football schedule.

The 2018 #WVU football schedule has been announced!
DETAILS: https://t.co/lD89PBn0lf pic.twitter.com/CQi5mTUlFn

WVU will “Stripe the Stadium” on September 22 when the Kansas State Wildcats visit Morgantown. This will be a huge game as it is Bill Snyder’s last year coaching the Wildcats.

The two night games include a Thursday night game against Baylor in Morgantown and will close out the season against the Oklahoma Sooners for the second straight season with a night game on Black Friday. Is it possible this game will be for all of the marbles in the Big 12?